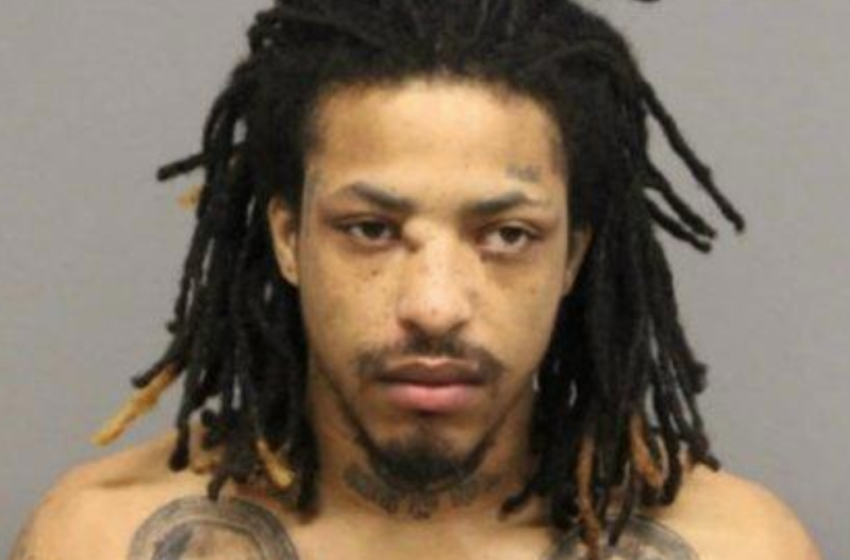 Chicago rapper, KTS Dre, was killed after being shot 64 times shortly after his release from Cook County Jail, per The Chicago Tribune. Reports say the incident occurred Saturday night when the 31-year-old rapper was ambushed across the street from the jail.  According to the news outlet, the rapper was with one woman who was […]Read More