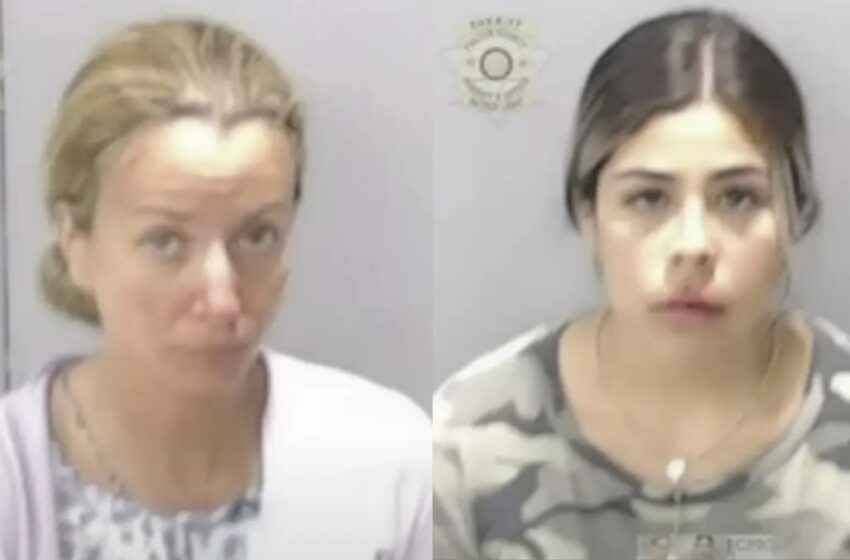 Bernetta Glover and Autumn Coney were arrested by The Clarkston Police Department after being caught on camera abusing a three year old. According to The New York Post, the two have been charged with cruelty to children in the first degree after an incident that occurred at Clarkston First Baptist Academy on July 6th. In […]Read More