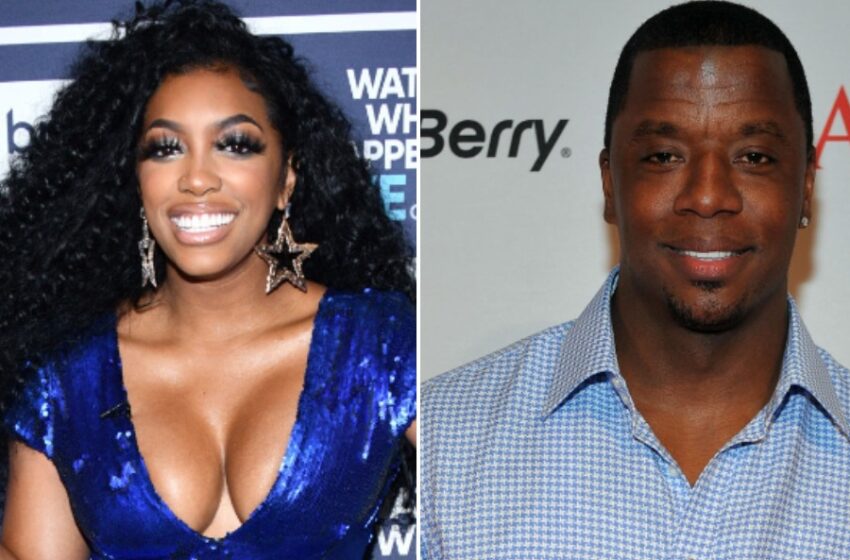 Kordell Stewart Claims Porsha Williams Fueled Rumors About Him Being

Kordell Stewart claims that gay rumors that have plagued him for decades were fueled by some of ex-wife Porsha William’s comments. The former NFL star addressed the gossip when he appeared on the Tamron Hall Show this week. There had already been talk about Stewart’s sexuality before his marriage to the Real Housewives of Atlanta […]Read More