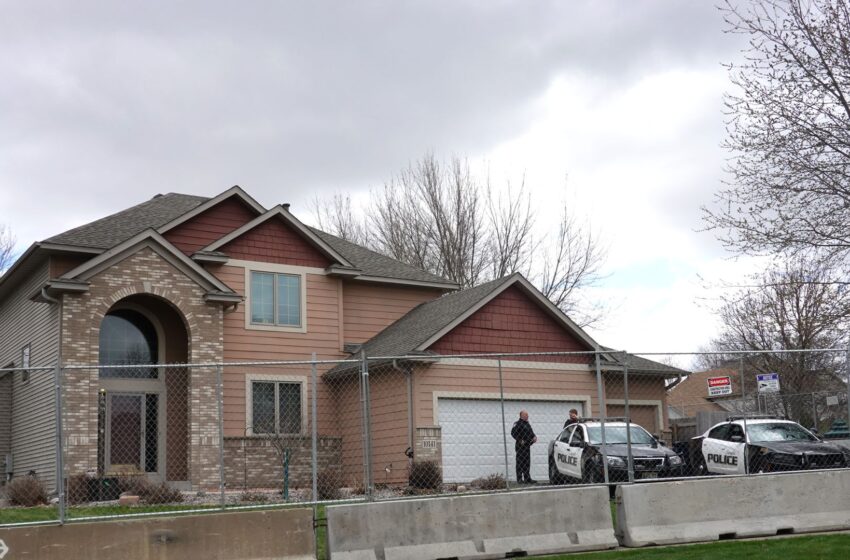 Minnesota City Reportedly Spent Over 9k To Protect Home of

People around the world has been outraged since the slain of 20-year-old Daunte Wright.  Wright was killed by Brooklyn Center police officer Kim Potter in what she claimed to be an accident. Reports say the officer allegedly mistaked her taser for her handgun after she opened fire when Wright tried to escape from an arrest.  […]Read More