Source: Kim and Kanye Split Has Been Inevitable Since His

While Kim Kardashian just filed for divorce from Kanye West three days ago, reports are saying that their marriage has been over since last summer, when the rapper ranted about how he thinks slavery is a choice and told the world that they almost aborted their oldest daughter, North. West has long been known to […]Read More 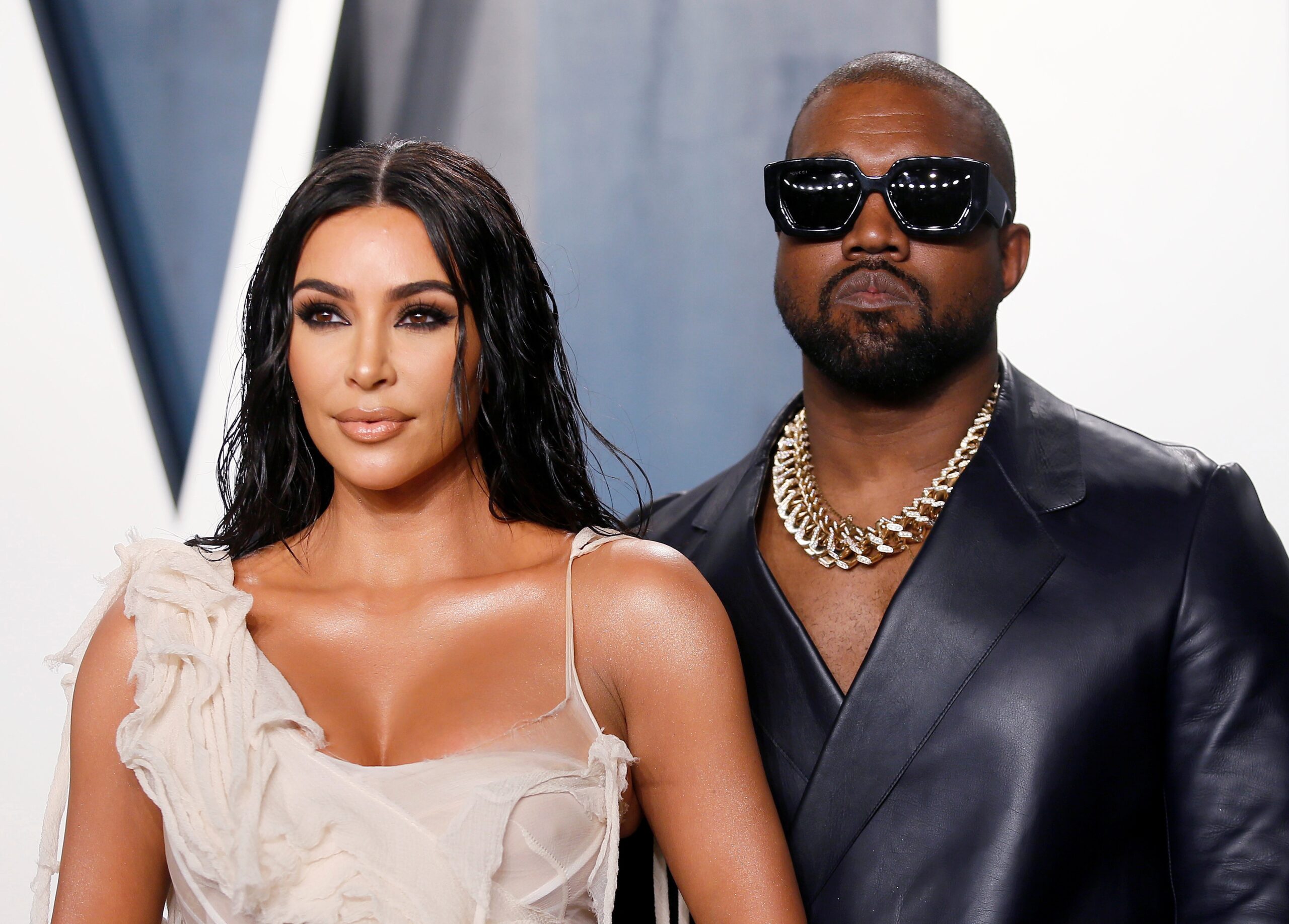 Kim Kardashian shared some beautiful pictures on Christmas of her kids and her sister Kourtney. However, fans noticed her husband Kanye was nowhere in sight and left questionable comments under her Instagram concerning his whereabouts. https://www.instagram.com/p/CJPxWPIAy27/?igshid=1dsyynu9qgdyv “Where’s Ye?”, a fan asked. Another added, “I’m starting to believe the rumors are true and her and Kanye’s […]Read More 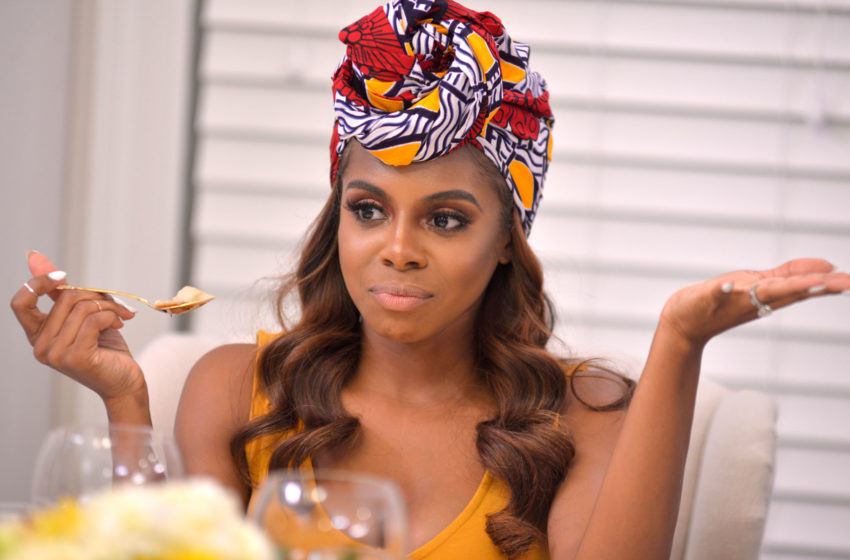 RHOP’s Candiace Dillard Apologizes to Kim and Kardashian Family for

A week after going on an Instagram rant criticizing Kim Kardashian for not “caring” about husband Kanye West amid manic episodes, Real Housewives of Potomac star Candiace Dillard has issued an “amendment” for her previous comments. In her most recent video, Dillard discusses how she made her original comments out of anger and frustration from […]Read More 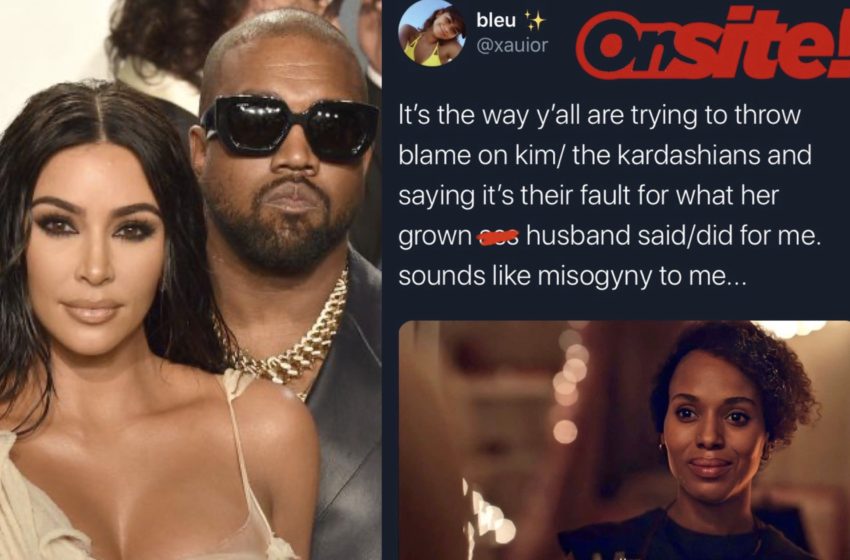 Kim Kardashian and Family NOT to be Blamed for Kanye’s

While some Kanye fans are dragging the Kardashians for the “downfall” of the “Ultralight Beam” rapper and his public mental health breakdowns, others aren’t here for the “KUWTK” blame game. In a now-deleted series of tweets, Ye describes how Kim and the Kardashian clan are against him. He writes, in part, that the family tried […]Read More 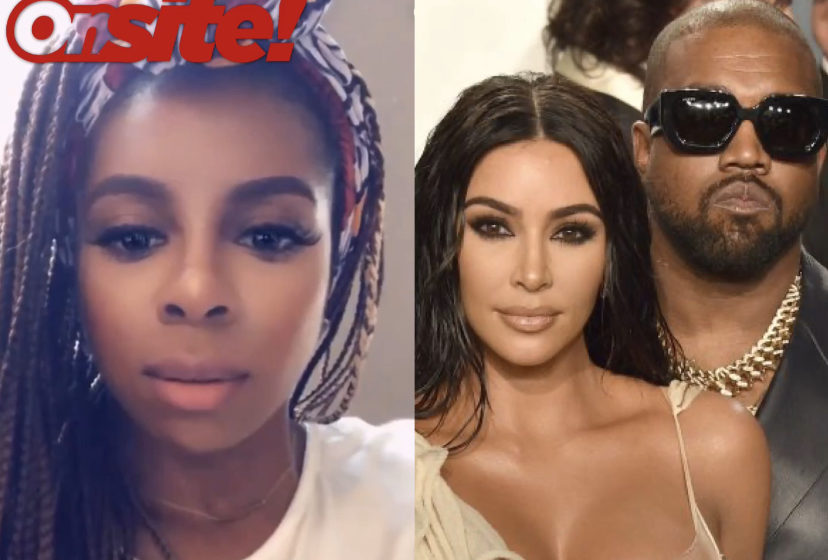 RHOP’s Candace Dillard Drags Kim Kardashian For Not “Caring” About 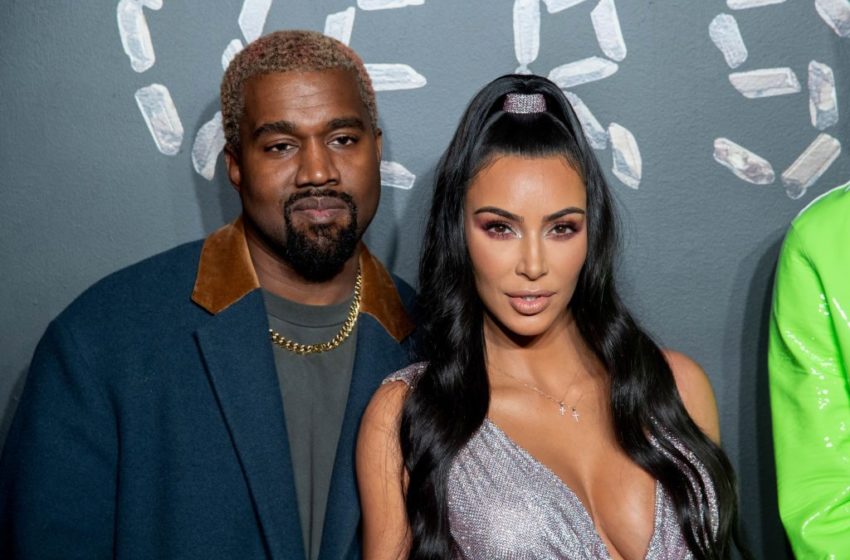 Kanye West’s bid for the 2020 presidency is highly suspected to be a publicity stunt, and social media critics aren’t here for Kim Kardashian becoming the next First Lady of the United States. The “Famous” rapper’s announcement on Twitter received many negative responses, seeing detractors say, “Kanye West is running for president….which could make Kim […]Read More

Kanye West’s Bodyguard Slam Him And Kim Kardashian For Their

Steve Stanulis, Kanye West’s former bodyguard, opened up about the strict guidelines he had to follow while working with the rapper. In an interview with Hollywood Raw podcast, Stanulis said that West demanded that he walk ten steps behind him, and Stanulis said it prevented him from doing his job because if someone would try […]Read More

On The Rocks? Kim Kardashian And Kanye West Reportedly Having

Kim Kardashian and Kanye West are reportedly having issues while in isolation in their Los Angeles home. It’s gotten so bad that the couple is living in opposite ends of their compound The couple have been fighting over parenting responsibilities. Kim is frustrated with Kanye’s lack of help around the house. According to The Blast, […]Read More 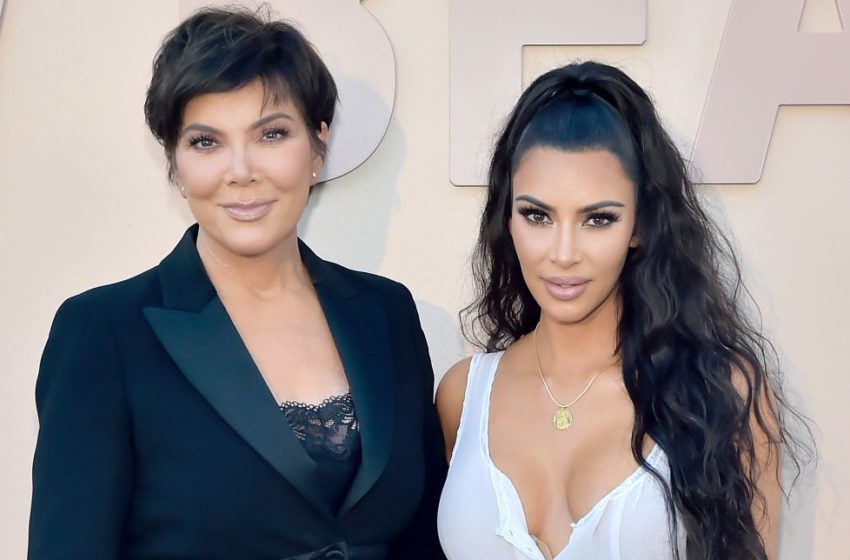 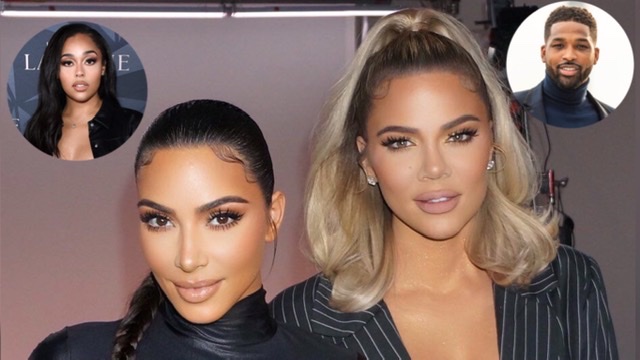 Kardashians Called Out For Showing Tristan Thompson Birthday Love But

Kim Kardashian isn’t bothered by the past drama between her sister Khloe Kardashian and her ex Tristan Thompson. Tristan recently celebrated his 29th birthday, and Kim gave him a birthday shoutout on Twitter. She posted pictures of them with the caption, “Happy Birthday Tristan!!!! Cheering loud for you today! Can’t wait to celebrate soon.” Kim […]Read More