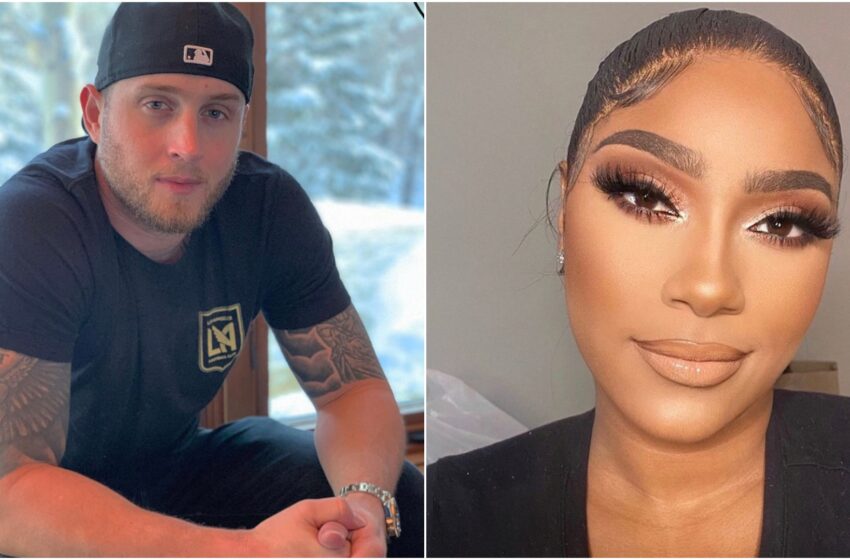 Kiana Parker, the ex-girlfriend of Chet Hanks, has reportedly been granted a temporary protective order against him. According to The Huffington Post, a judge in Fort Bend County, Texas granted Parker the order in January 2021. In court filings obtained by The Houston Chronicle, Parker alleged the 30-year-old actor was physically and verbally abusive for […]Read More