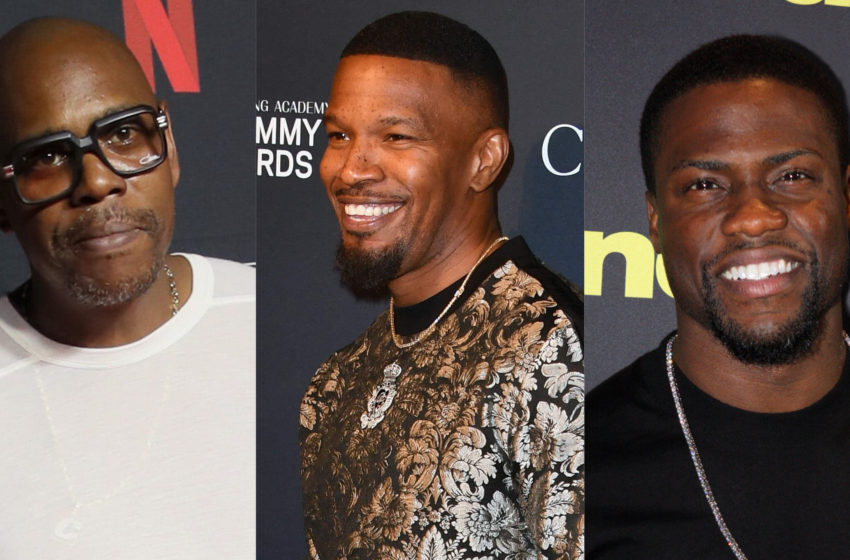 Netflix just announced that Dave Chapelle, Kevin Hart, Jamie Foxx, and more comedians are set to perform at their first ever, “Netflix is a joke” comedy festival. The hilarious festival will take place in Los Angeles from April 27 to May 3rd, featuring over 100 shows throughout 20 venues around Hollywood, including the Greek Theatre, […]Read More 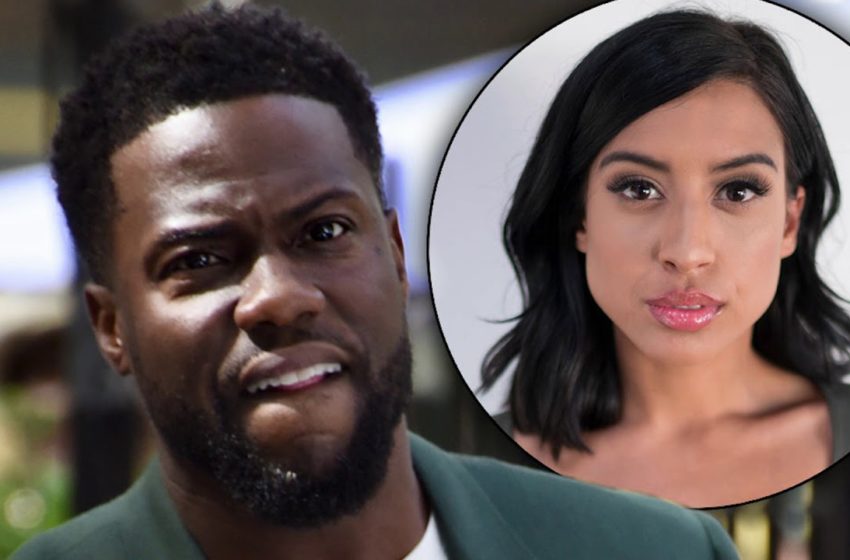 Via #ONSITE Contributor @MannieOnTheScene  According to TMZ, Kevin Hart wants the judge to throw out the Sex Tape lawsuit against him with Montia Sabbag because the legal papers were left for him on his driveway.  There is most definitely a way to present legal papers to someone you are trying to sue. These legal papers […]Read More 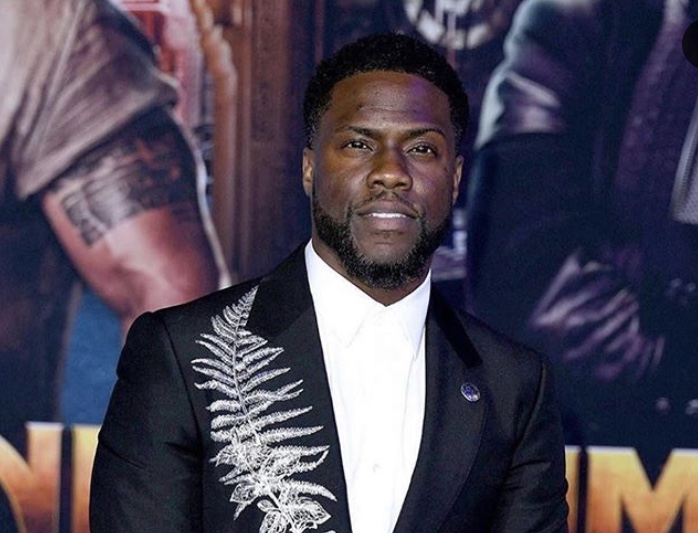 Kevin Hart opened up about his recovery following the September 2019 car crash that changed his life in an interview for the March issue of Men’s Health magazine. Kevin said his physical and mental transformation after the accident was a “resurrection,” explaining that his recovery process brought him to doing better and prioritizing his family more often. “I’m not […]Read More