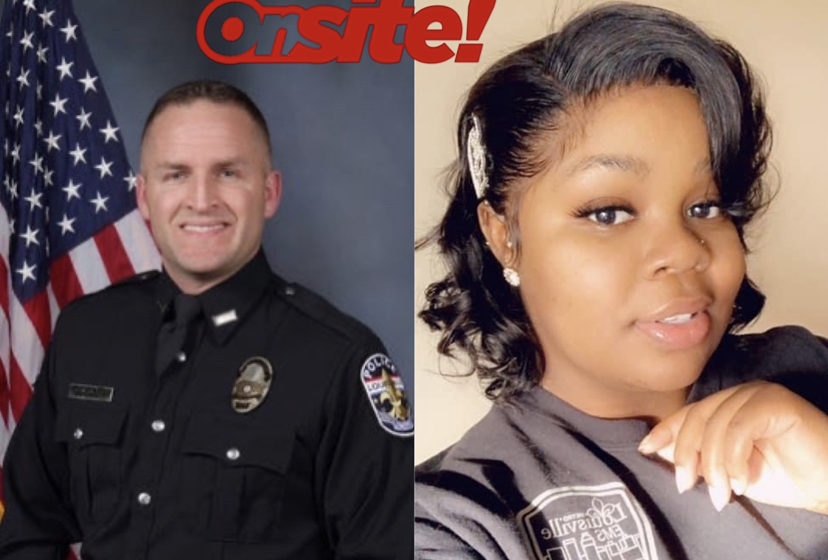 After thousands protested and signed petitions demanding the arrest of the officers involved in Breonna Taylor’s death, cop Brett Hankison was fired from Kentucky’s Louisville Metro Police Department. But now, he’s appealing his termination. The LMPD terminated Hankison last week, saying he would be criminally charged in her death. In the days since his termination, […]Read More