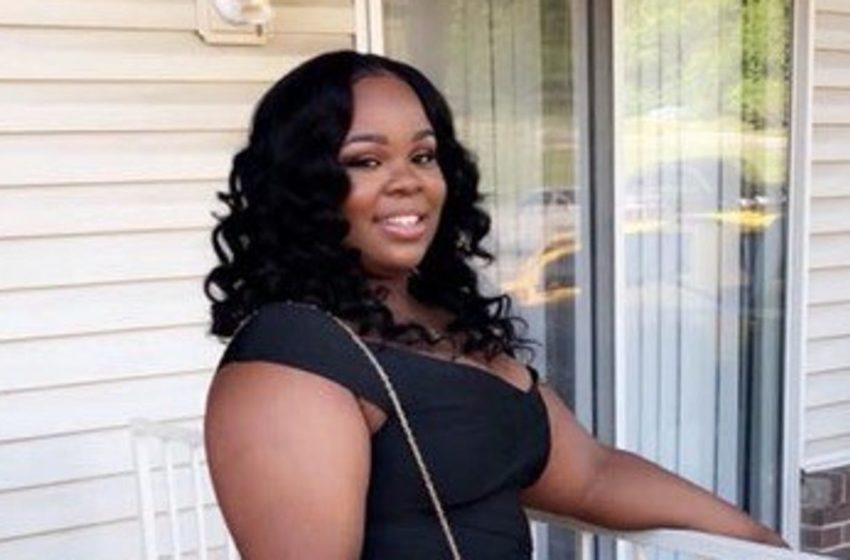 Breonna Taylor Protest Interrupted By Fatal Shooting, One Day and

Authorities are investigating a shooting at Kentucky’s Jefferson Square Park that left one person dead and another injured during a Breonna Taylor protest in Louisville Saturday evening.  Video posted via social media shows at least one victim being treated for a gunshot wound. No additional information was released according to authorities. For weeks, the park […]Read More