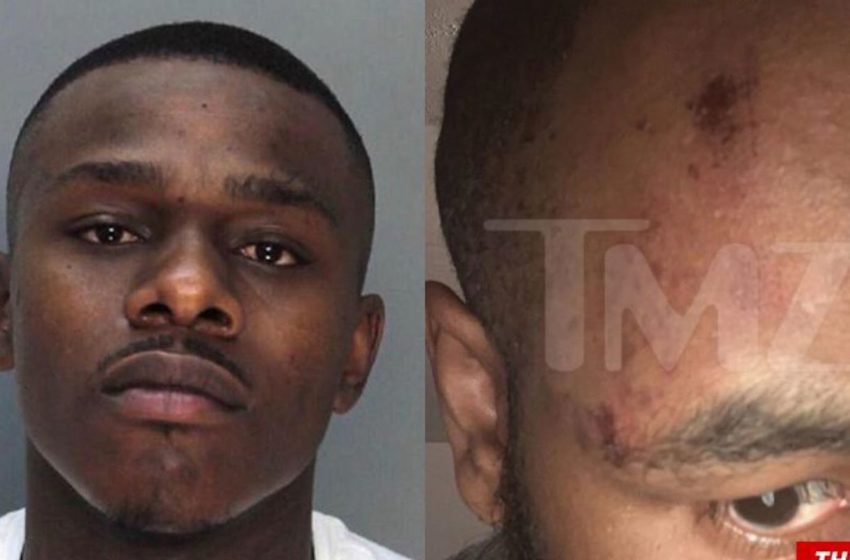 Da Baby Sued By Miami Promoter Who Claims He Was

Da Baby better get his lawyers ready because that Miami promoter he allegedly assaulted is fighting back through a lawsuit! According to TMZ, concert promoter Kenneth Carey filed a lawsuit against DaBaby, his entertainment company and a few of his crew members for allegedly attacking him and flaming out on a deal they supposedly made to […]Read More