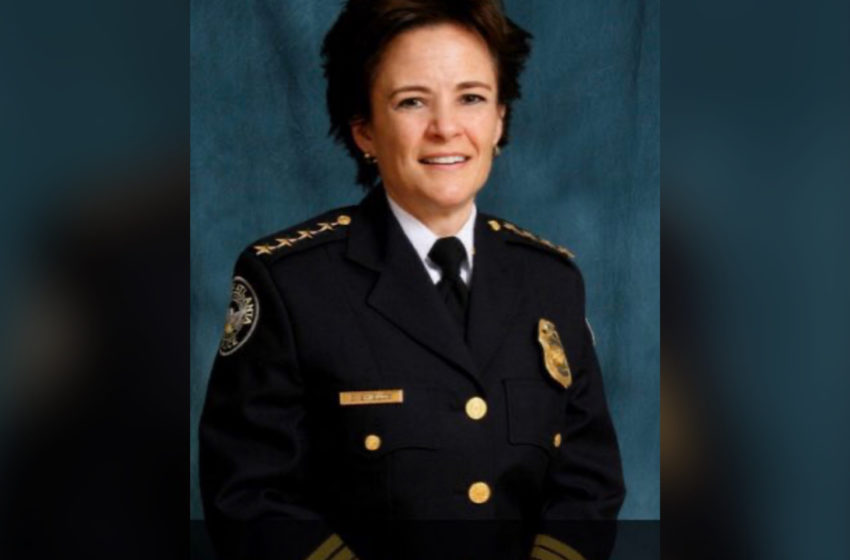 Update — The GBI has released body camera footage of the death of 27-year old Rayshard Brooks. The man who was shot and killed after someone allegedly complained about him sleeping in his car at a Wendy’s Drive-Thru. Video released appears to show Brooks remove a Taser from an officer, run from the police, and […]Read More 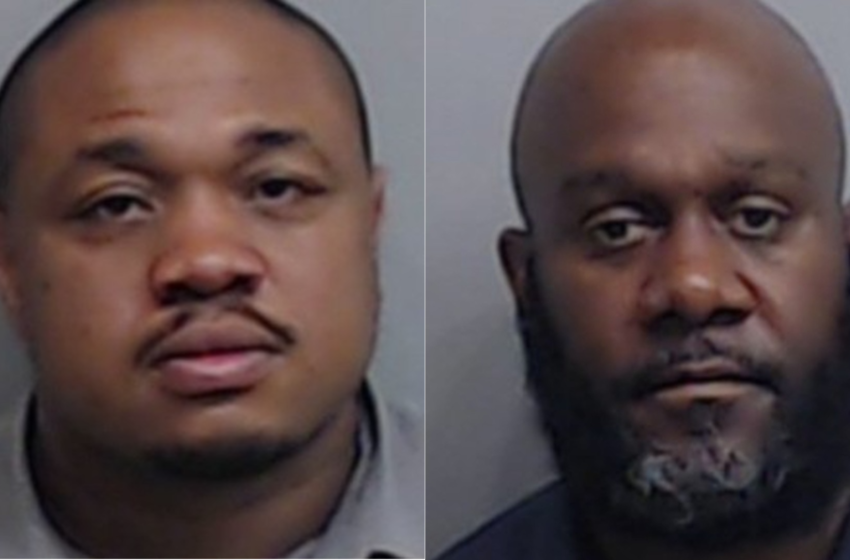 Former Atlanta Police officers Ivory Streeter and Mark Gardner, fired for tasing Morehouse and Spelman College students, have filed a lawsuit against Mayor Keisha Lance Bottoms and Police Chief Erika Shields. Although both ex-officers held their positions for over a decade, their careers were cut short in late May after being terminated for excessive force […]Read More 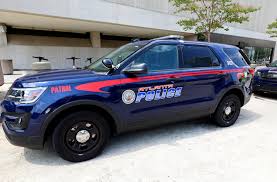 Atlanta Police Enforce Curfew By Snatching Black Man Out Of

The mayor of Atlanta, Keisha Lance Bottoms, issued a city-wide curfew that started at 9 p.m. and police are already heavily enforcing the city. Video footage caught by CBS 46 showed officers in Fulton County on Williams Street, snatching an unidentified black man out of his vehicle. In the video, a female reporter states that […]Read More