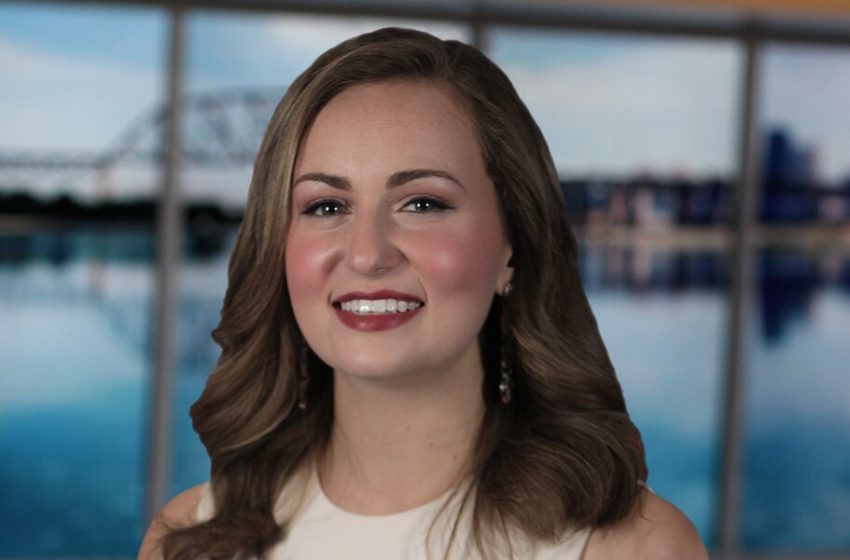 Reporter Shot By Police With Pepper Balls During George Floyd

Kaitlin Rust, a Kentucky reporter for WAVE and her camera operator were shot by an officer with pepper balls live on air while covering the protest for George Floyd, a black man that was murdered earlier this week by a white cop. After the incident, Rust who appeared to be okay was able to finish […]Read More