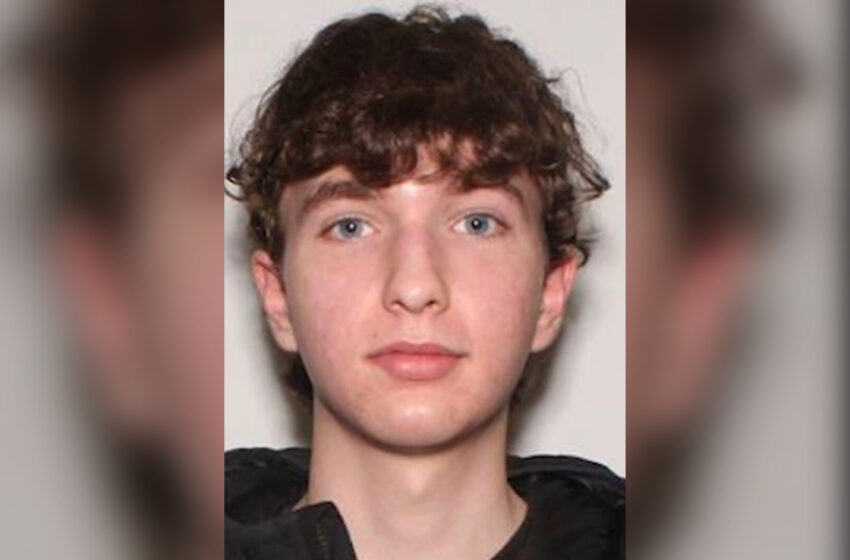 In Greenwood, Indiana, Jonathan Sapirman open fired into Greenwood Mall Shopping Center’s food court, killing three and injuring two. The 20 year old gunman was stopped by an armed shopper, who after being shot eight times, according to the Johnson County Coroner’s Office. Previously saying the 24 shots were within the matter of minutes, Greenwood […]Read More