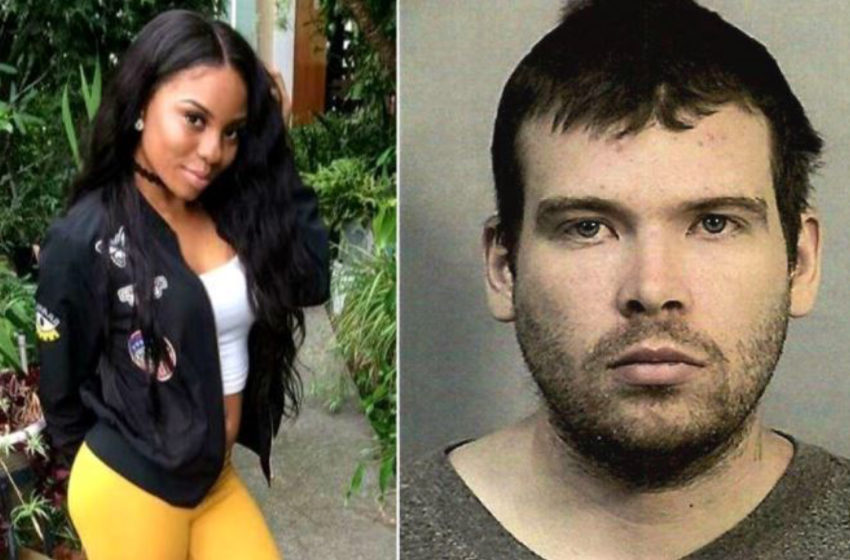 Yesterday after 2 hours of deliberation, John Lee Cowell was convicted of first-degree murder for the stabbing death of 18-year-old Nia Wilson at MacArthur BART station in Oakland in 2018. Cowell was also convicted of premeditated attempted murder for stabbing Wilson’s sister Letifah Wilson, who survived the attack. Cowell could face life in prison without […]Read More