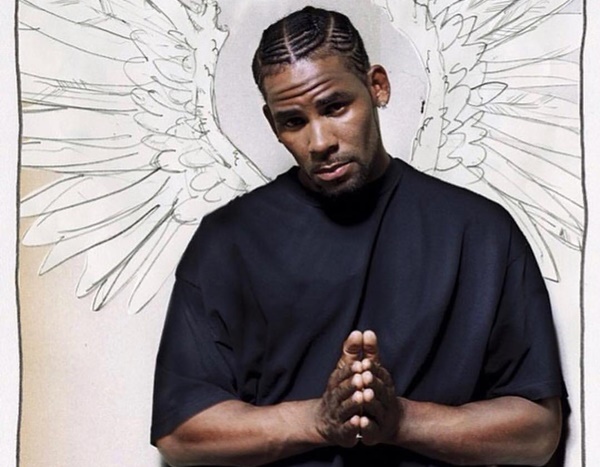 “I Believe I Can Fly,” crooner, R. Kelly better think TF again. Booop. In the wake of his recently being brutally attacked by a heavily-tattooed fellow inmate at Chicago’s Metropolitan Correctional Center, a bail request made on behalf of the troubled R&B vet—locked up on a slew of sexual misconduct allegations—has just been DENIED. Though […]Read More