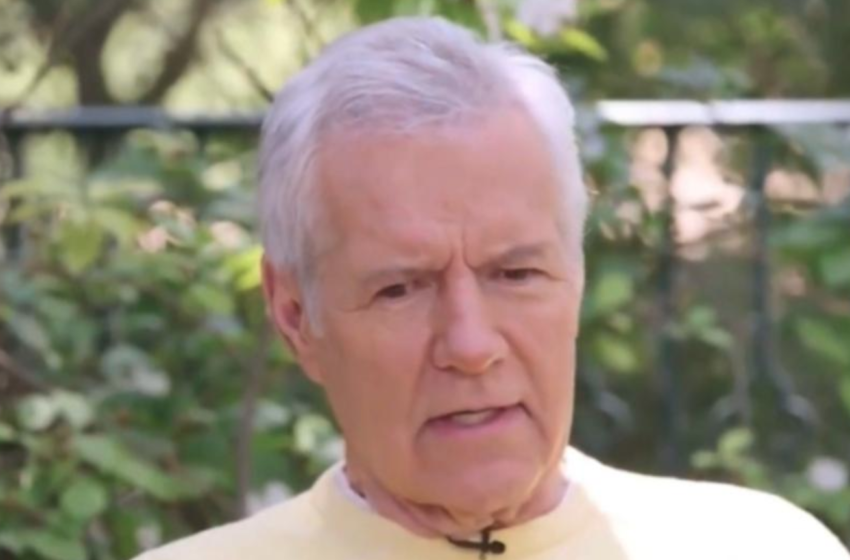 A video has resurfaced of Jeopardy’s long-time host Alex Trebek saying he would like CNN’s legal analyst, Laura Coates to replace him as the Jeopardy host when asked about a female replacement. The interview was conducted two years before his demise, and the video has resurfaced during the Mike Richards controversy, who was named Trebek’s […]Read More