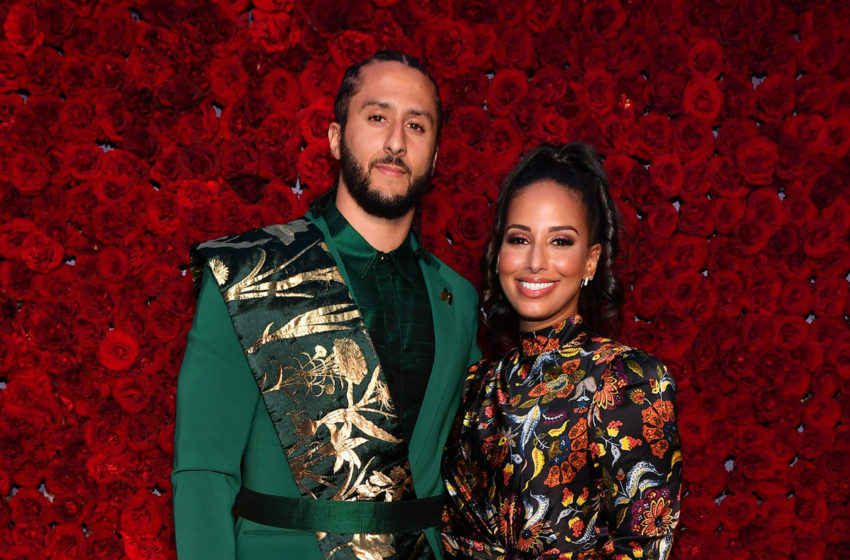 Colin Kaepernick’s Girlfriend And Many Celebs Are Wondering Why The

Colin Kaepernick, football player and activist is still jobless after Roger Goddell and the NFL have come forward and publicly apologized for peaceful protests they have previously banned. Many celebs including Kaepernick girlfriend and radio personality Nessa are wondering why he is still blackballed. Many celebrities like Jada Pinkett Smith, Mike Freeman, and JJ Redick […]Read More