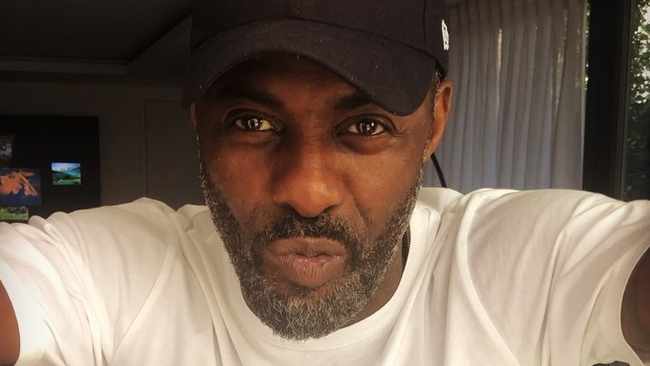 As a guest on The Breakfast Club, Idris Elba spoke and producer Will Packer to promote his upcoming film, “Beast.” During the interview, Elba spoke about how his relationship with his daughter, Isan, was strained at one point, after she did not land the role of his onscreen daughter. As reported by BET, the 20 […]Read More