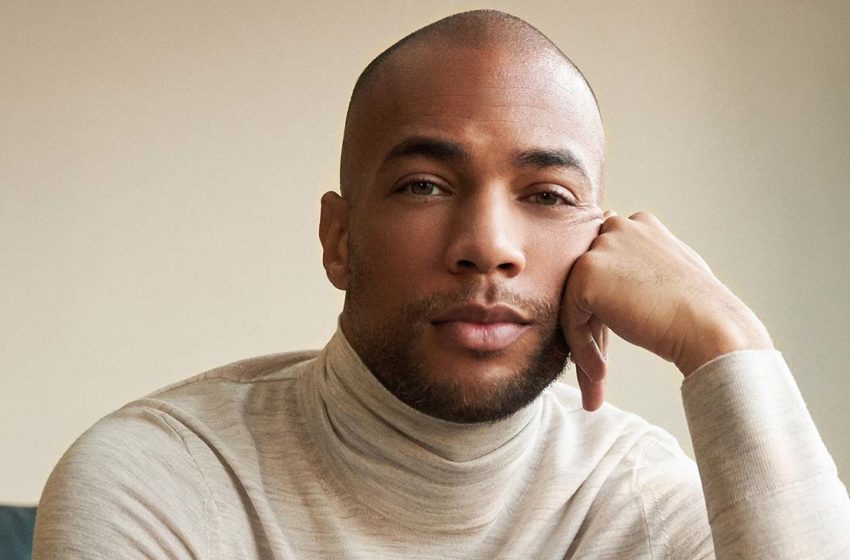 “Insecure” actor Kendrick Sampson sustained several injuries while protesting in Los Angeles over the senseless murder of George Floyd. The star claims officers shot him 7 times with rubber bullets and hit him with batons. Sampson took to social media describing his experience during the demonstration. “He pointed the gun DIRECTLY AT ME,” the 32-year-old […]Read More