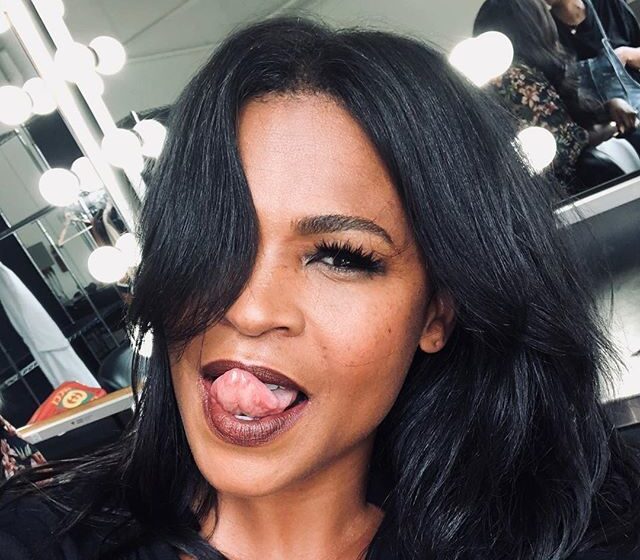 It looks like Massai Z. Dorsey, Nia Long’s ex and the father of her oldest son has weighed in on the Ime Udoka cheating scandal. Dorsey revealed that the actress and now-suspended Boston Celtics coach may try and maintain their relationship after Udoka made headlines for reportedly having an affair with a staff member.  Dorsey, […]Read More