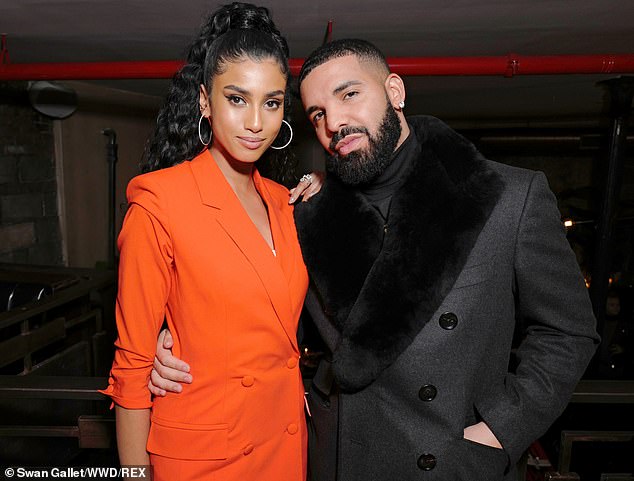 Following our earlier story that Drake was spotted leaving supermodel Imaan Hammam’s NYC apartment which resulted in relationship rumors, the two stars have seemingly decided to go public with their romance and Twitter is going awf! Drake flicked it up with Imaan at her launch event for NYFW and it appears these two might be trying out a possible […]Read More 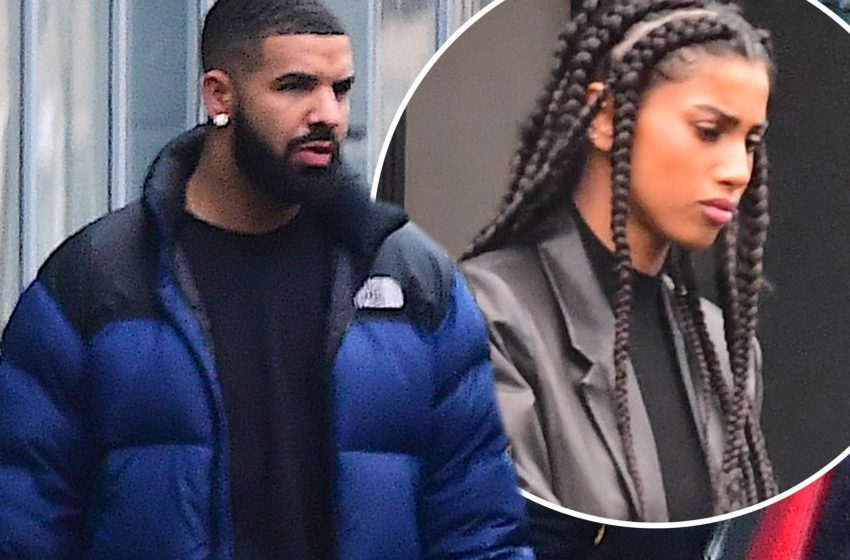