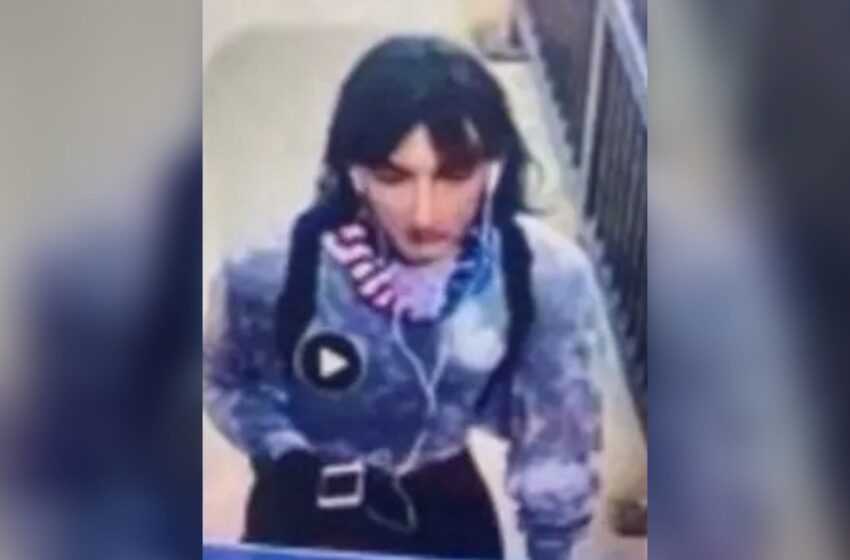 Highland Park Shooter Disguised Himself As A Woman To Flee

In Highland Park, Illinois, a city 25 miles outside of Chicago, 38 people were transported to two different hospitals after a mass shooting occurred where hundreds had been gathered to celebrate at an Independence Day Parade. What attendees originally assumed were fireworks, ended up being shots from an AR-15 style rifle, making the 308th of […]Read More