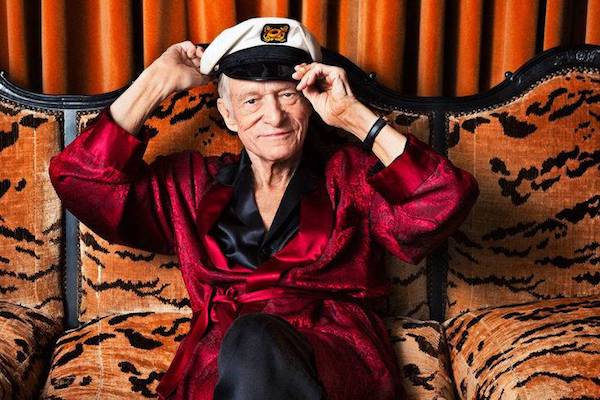 Women “Traded Like Cattle” By Hugh Hefner’s Friends At Playboy

New allegations are coming out that Hugh Hefner’s friends ran mini Playboy-style mansions where discarded models and girls as young as 16 years old were “traded like cattle”, Daily Mail reports.   These claims are coming from insiders who knew the men or attended events at these properties themselves. One of them is Jennifer Saginor, whose […]Read More 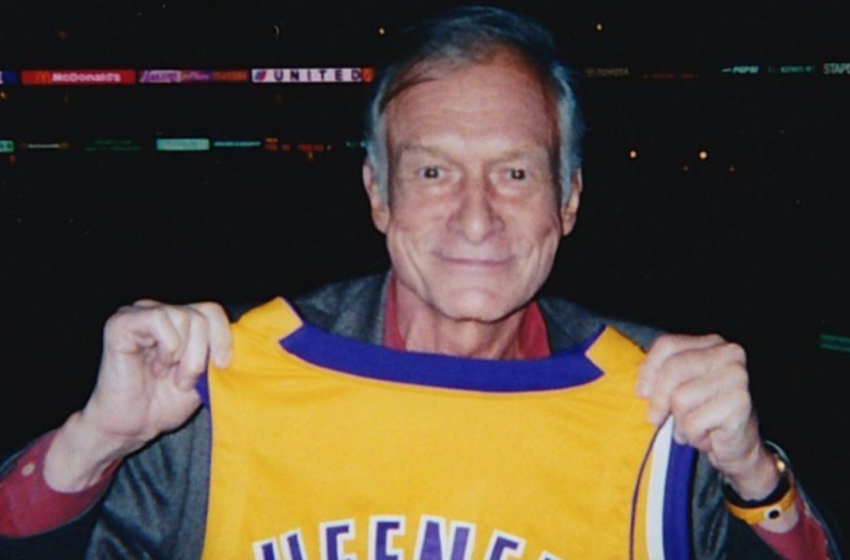 ‘Secrets of Playboy:’ Hugh Hefner’s Former Playmates Alleged That He

A new 10-part series about Hugh Hefner’s Playboy empire, titled “Secrets of Playboy” airing Monday on A&E has revealed some terrifying secrets that have left many women reliving horrifying moments. Alexandra Dean, the director of the documentary said that she didn’t realize the stories told by these women would be so gruesome, as she expected […]Read More