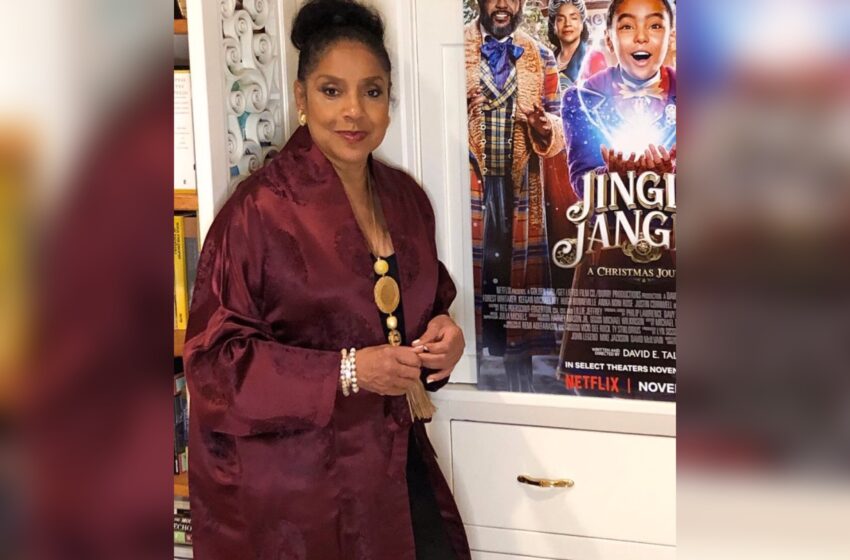 One of Television’s favorite mom has been under heavy scrutiny since she made a tweet in her support of Bill Cosby being released from jail. Actress and new dean of Howard Phylicia Rashad, has been publicly apologizing and now, she has issued one more apology to the students and parents of the popular HBCU.  Howard […]Read More 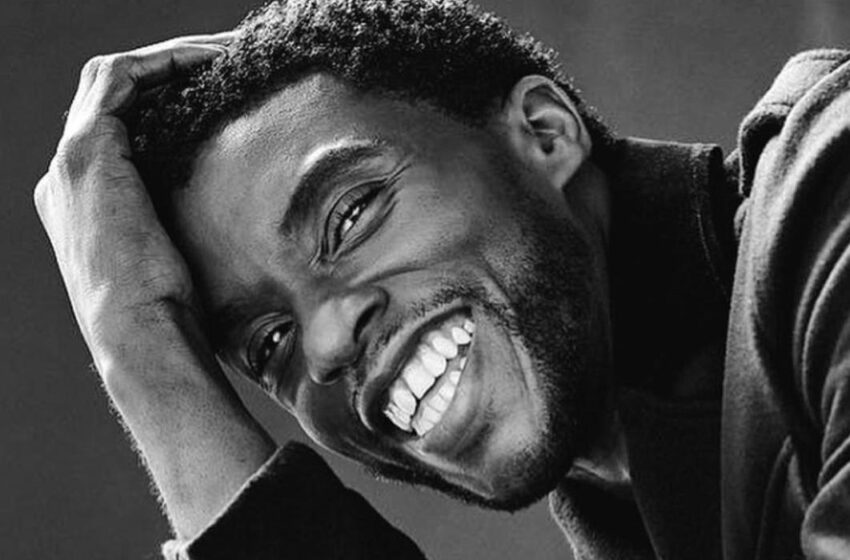 The late Chadwick Boseman’s fulfillments still live on. TMZ reports the recently re-established college of fine arts now called Boseman College of Fine Arts will be implementing a new “masterclass template” pitched by the “Black Panther” actor himself.  Before Boseman’s passing, he mentioned the idea to head administrators at Howard University. He wanted to find […]Read More 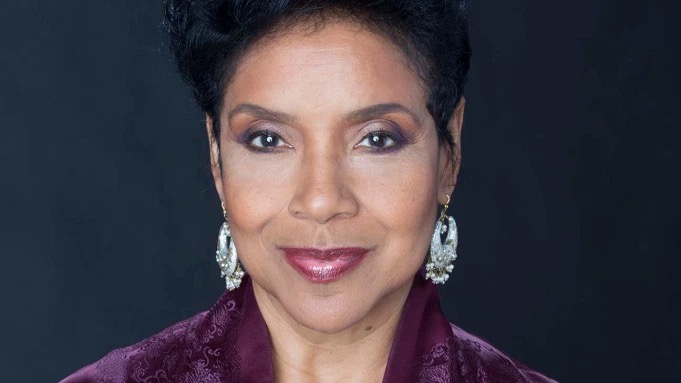 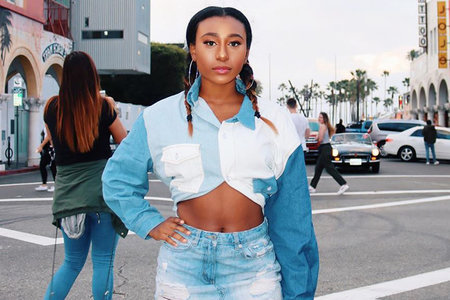 Noelle Robinson, daughter of RHOA star Cynthia Bailey breaks her silence on why she won’t be returning to Howard University. In a YouTube video she answered many questions from fans & finally addressed why DC & HU are no longer options for her. ”It was a lot of different reasons. DC wasn’t for me. I […]Read More