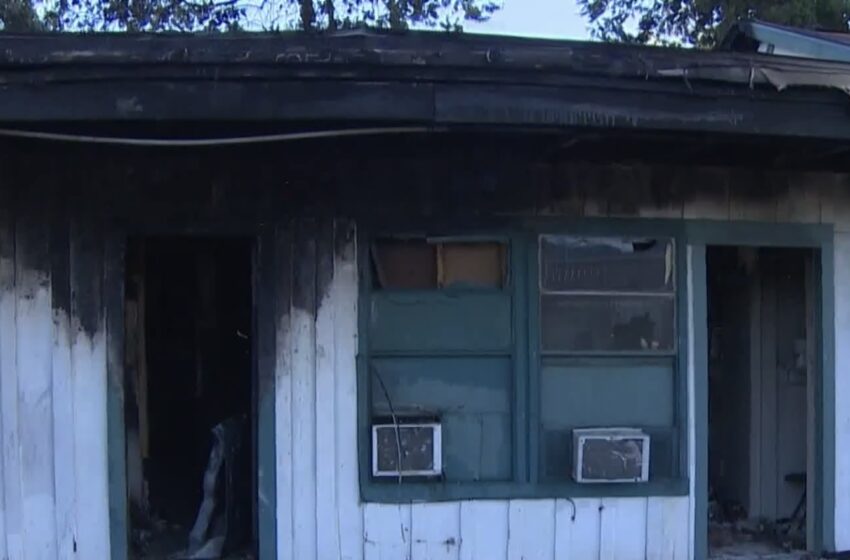 At 1:07 A.M., in the early hours of Sunday, police and fire personnel in Houston, Texas began receiving calls about a shooting and a fire. A man dressed in all black set fire to an apartment building and began shooting tenants as they tried to escape. According to NPR, the fire department arrived first, but […]Read More