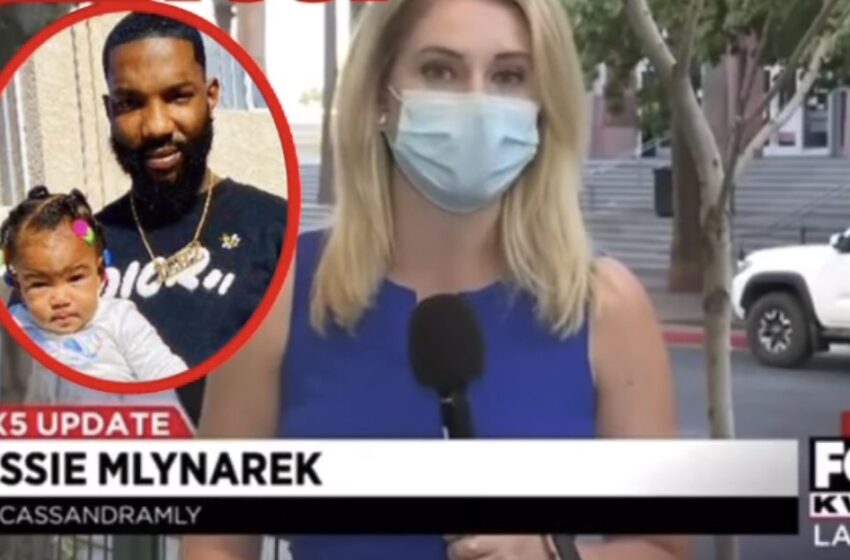 It looks like money took precedence over a life in the unfortunate case of Las Vegas dad 27-year-old Sidney Deal who was arrested for refusing to allow people to break his window and save his 1-year-old daughter locked inside.  During an interview with detectives, Deal’s brother said he received a call from his brother and […]Read More