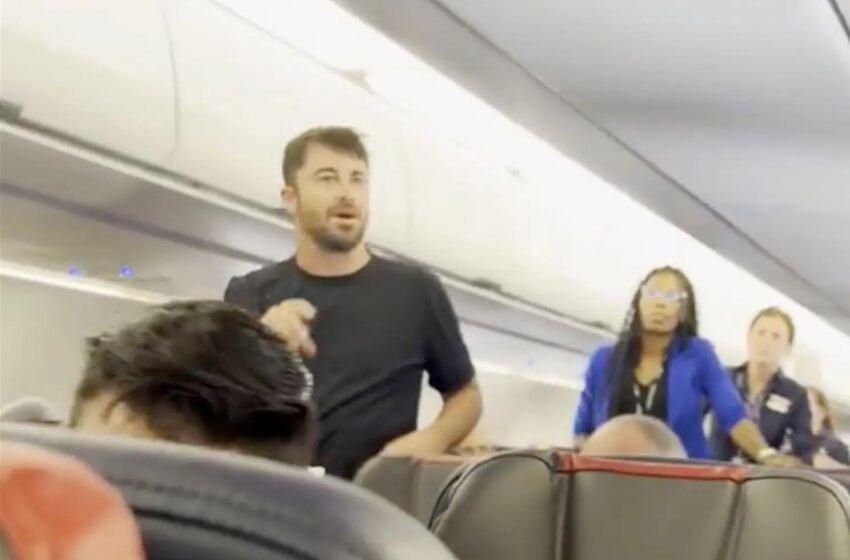 Engineer Fired After Racist And Homophobic Meltdown Gets Him Booted

Zachary Easterly drunkenly used homophobic slurs and calling flight attendants the n-word after being kicked off his flight from Philadelphia to Dallas last Tuesday. According to TMZ, as he was escorted off of the airport’s property, he continued to yell at other employees and bystanders. After calling other passengers “liberal f******,” repeatedly calling a Black […]Read More