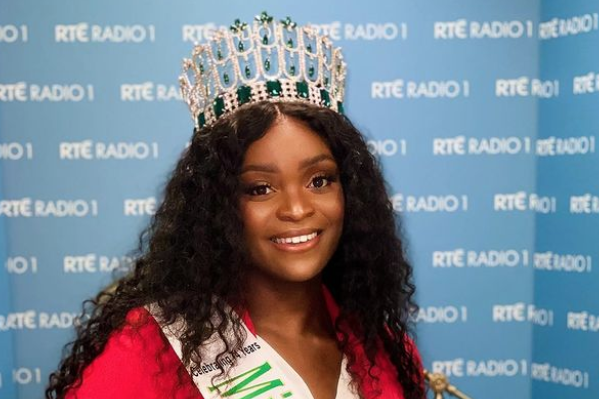 A 26-year-old woman became the first Black girl to become Miss Ireland during this weekend’s pageant, the Irish Times reports. Pamela Uba won the crown during the finale on Sunday night, making history. There has never been a winner of African descent since the start of the event in 1947.  She came to Ireland at […]Read More