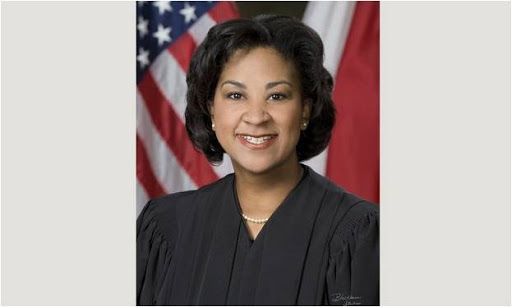 No one is above the law, not even people who are suppose to enforce it! Like one former judge, who’s just been arrested and accused of shooting at her husband’s girlfriend. Former Harris County Judge Alexandra Smoots-Thomas got into an argument with a woman beloved to be the girlfriend of her husband. Houston police said […]Read More