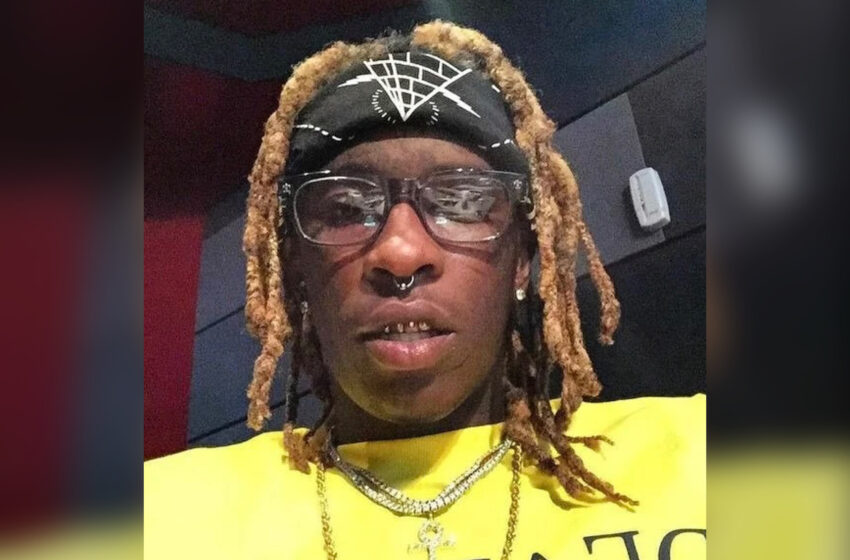 Young Thug Ordered To Stop Speaking To Gunna During Pre-Trial

According to BET News, rappers Young Thug and Gunna were trying to catch up since the two have not been able to be in contact with each other while behind bars, until they were interrupted by a woman within the court room. “Hey, you guys. Everything you all are saying is being recorded,” she was […]Read More 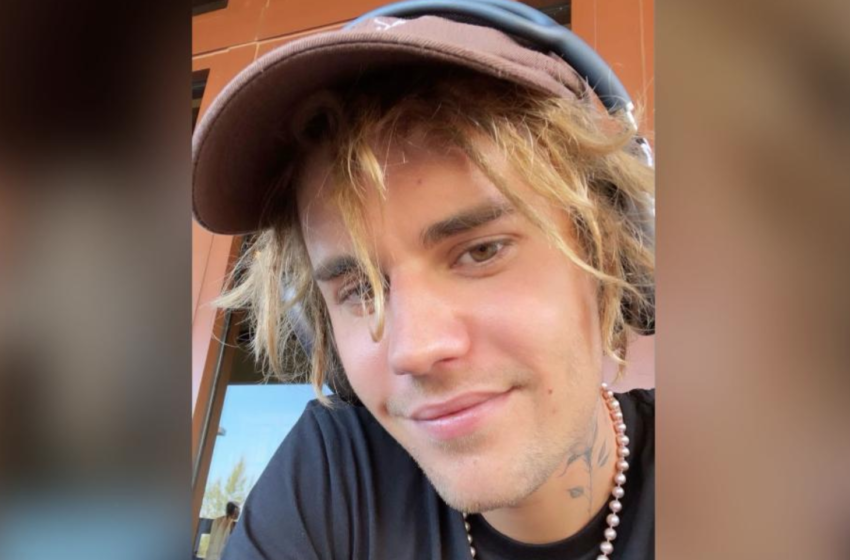 According to TMZ, four people were hurt after shots were fired in front of several celebrities after Justin Bieber’s concert Friday evening. The “Sorry” singer had an after-party following his performance in WeHo at the Pacific Design Center. The entertainment news outlet says Drake, Tobey Miguire, Kendell Jenner, and other celebrities were on the guest […]Read More 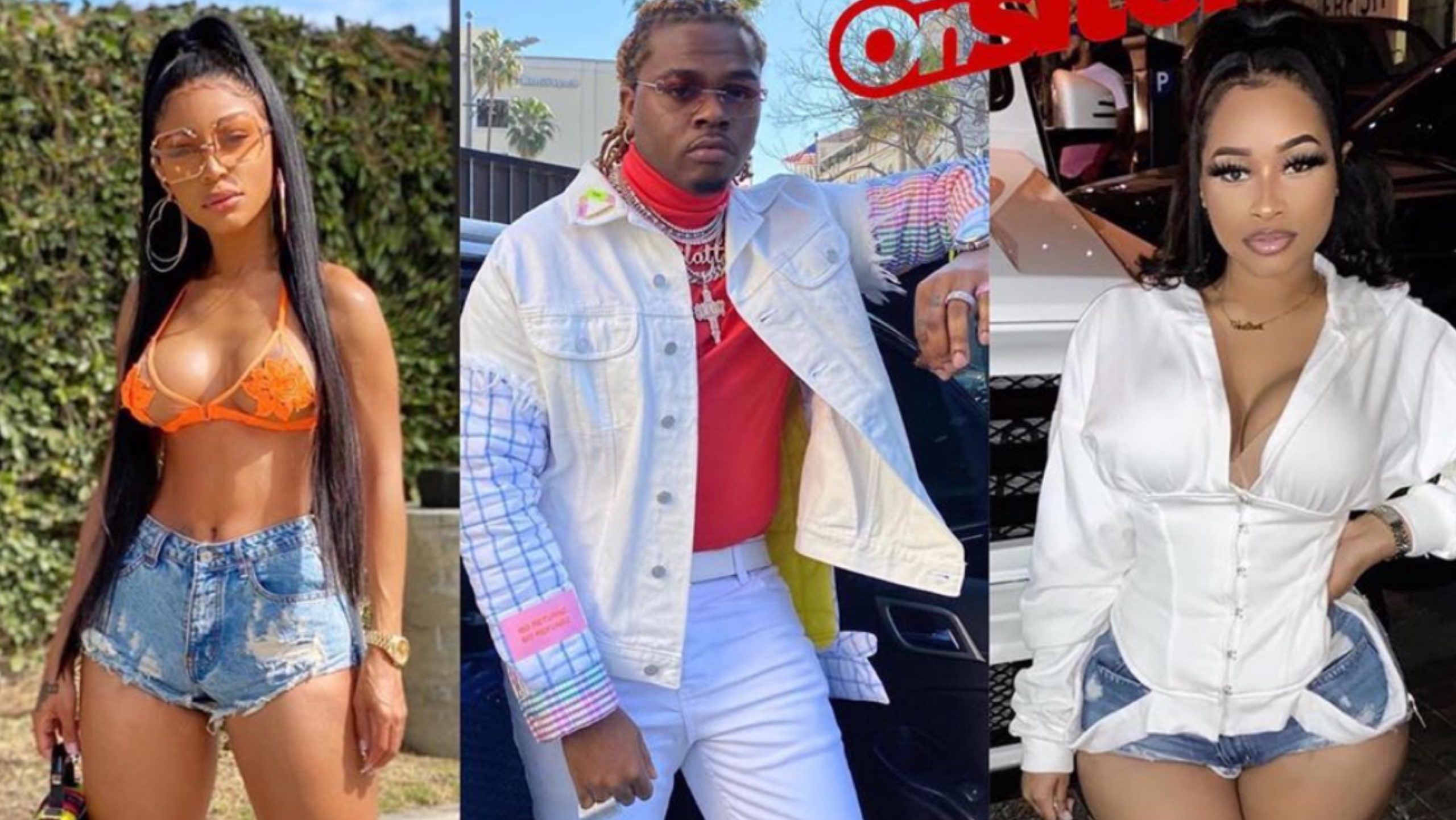 Jai Nice and Heather Rose Are Beefing Over Gunna AGAIN!

Chileee, so it looks like Gunna’s cx chick Jai Nice is back beefing with one of his “other” chicks Heather Rose. It all started after Heather took to Twitter on Monday where she quoted a popular meme saying, “I hope you ready to die bout that di*k, cuz I’m ready to go to war for it”. Well, this […]Read More 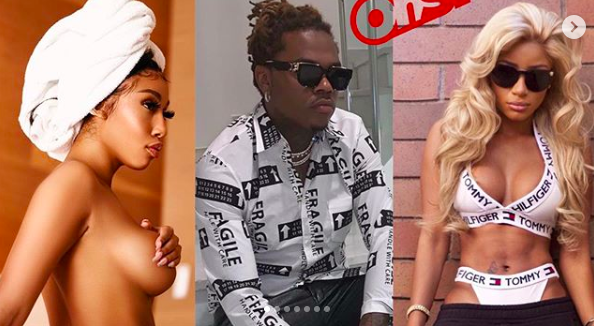 #WordOnTheStreet: Gunna At All-Star Weekend With New “It” Girl

So members of the #ONSITEClique noticed that Gunna and model @_MadGalKris were seemingly in Chicago together for All-Star Weekend. ? One look at the receipts, and you’ll see that not only are they both in Chicago, but they’re also both hanging out with the same people and making sure not to take any pics together. We reached out to a source […]Read More