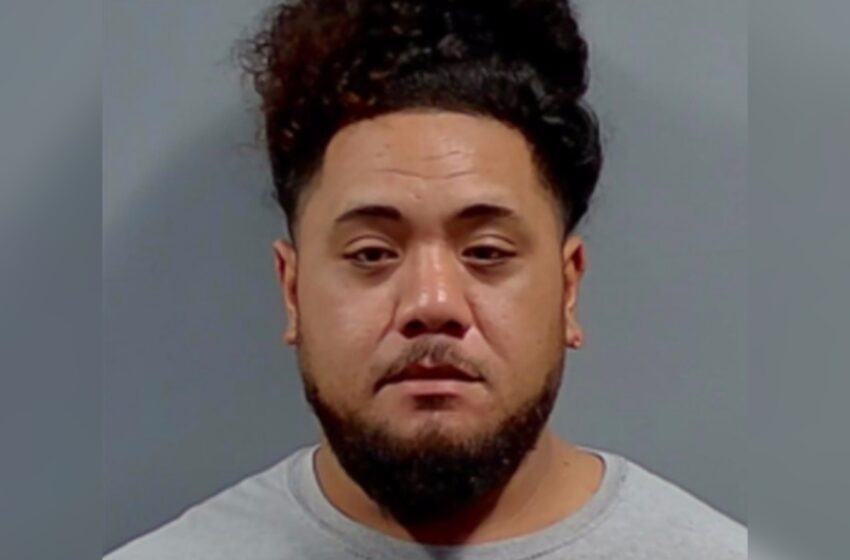 Florida Man Accidentally Shoots Himself While Showing Off Gun, Later

A Florida man’s flex landed him in the hospital after he accidentally shot himself while showing off his gun to patrons in a bar.  The incident took place on Thursday night around 11 p.m at O’Riley’s Uptown Tavern in Pensacola. According to The Pensacola News Journal, Carlos Feituuaki Tuifua, 28, pulled out a handgun to show off […]Read More 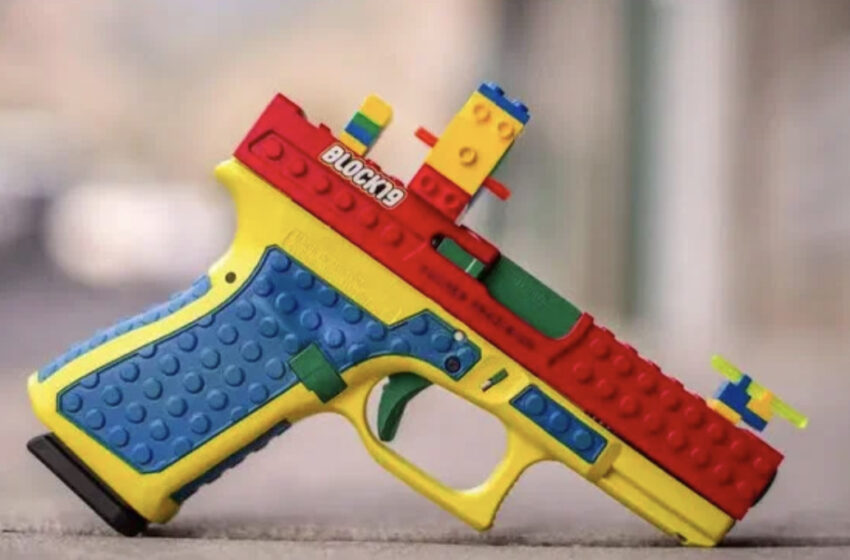 Gun laws in the United States is already a tense topic that has years of debriefing to go. A new issue is on the rise about the appearance of the deadly weapon after a gun company produced a pistol that looks like a toy made of Legos.  According to BBC News, Danish toymaker Lego wrote […]Read More 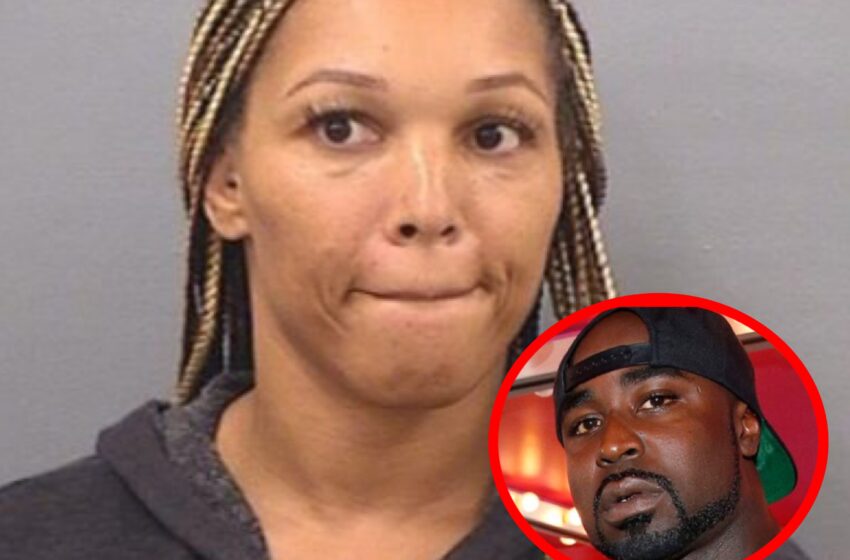 Young Buck’s Girlfriend Arrested for Allegedly Firing a Gun at

Young Buck apparently almost got his cornrow wig split, courtesy of his (apparently) sick and tired girlfriend. Lucretia Neil, the former G-Unit rapper’s bout’ it bout’ it #Bae, allegedly let the choppa sing out in his general direction during a domestic dispute at a home in Tennessee early Tuesday, per reports. An eyewitness snapped a […]Read More 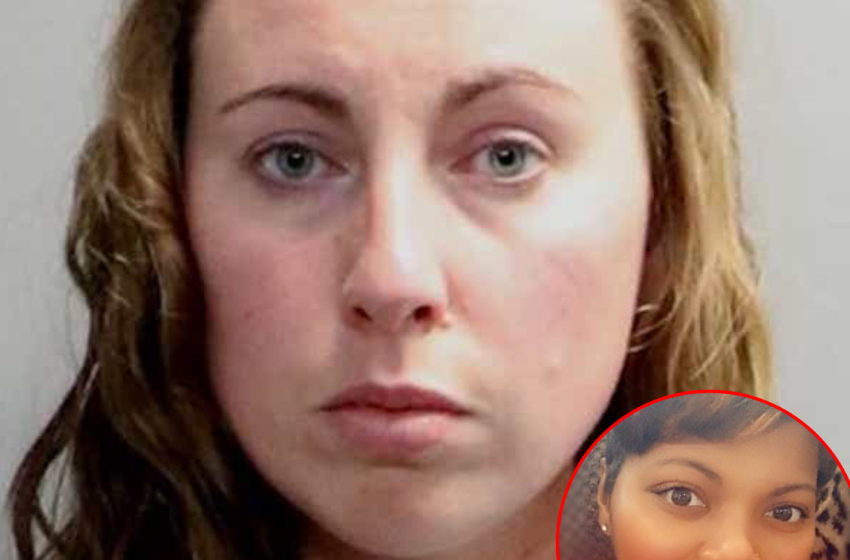 White Woman Who Pulled Out A Gun On Black Mom

A racist unidentified white woman was charged with one count felony assault after a heated argument between her and a black woman named Takelia Hill. The confrontation escalated when the woman ended up pulling out a gun on Hill. The incident was caught on video and shared via social media. The argument allegedly started on […]Read More