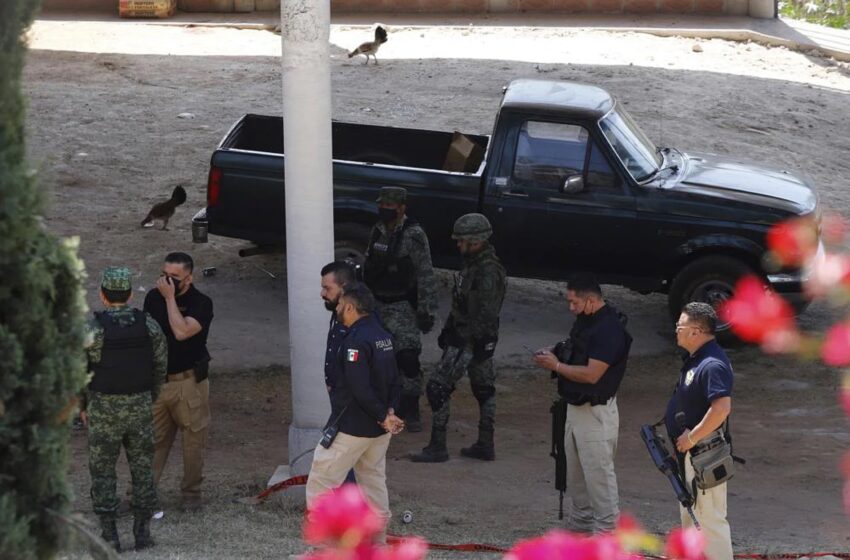 Six Severed Heads Discovered By Authorities On A Car Roof

Local authorities in southern Mexico found six severed heads on top of a vehicle in municipality of Chilapa de Álvarez, Guerrero. The remains were found on Thursday along with a warning at the gruesome scene.  According to CBS, authorities say they are  believed to be victims of drug gang-related violence. Reuters, citing a statement from the […]Read More