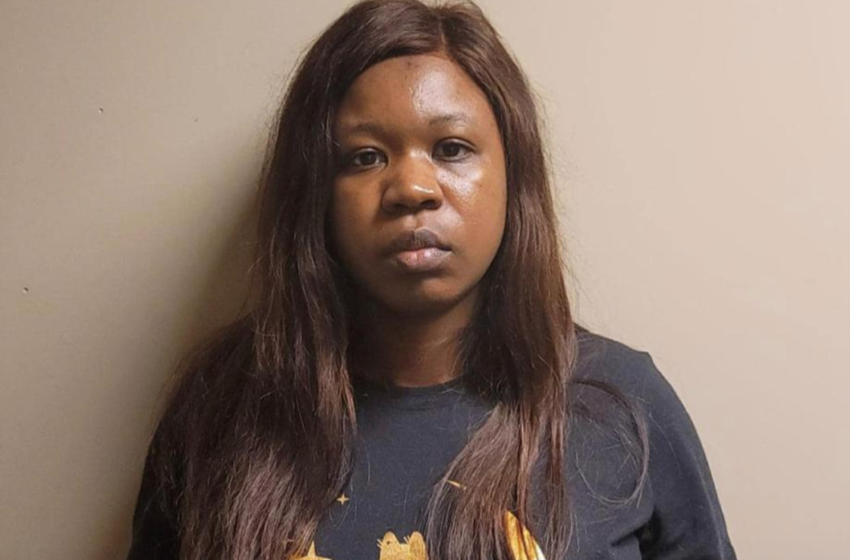 Woman Arrested After Driving Into Pedestrians Outside Grocery Store, Says

A 31-year-old Florida woman has been arrested and is currently facing four counts of attempted murder after purposely driving into four pedestrians in front of a grocery store and then fleeing the scene. Beatrice Bijoux  later admitted that “the voices in her head had told her to kill the people,” according to WPBF.  The four victims […]Read More