Tags : Get Ya Life 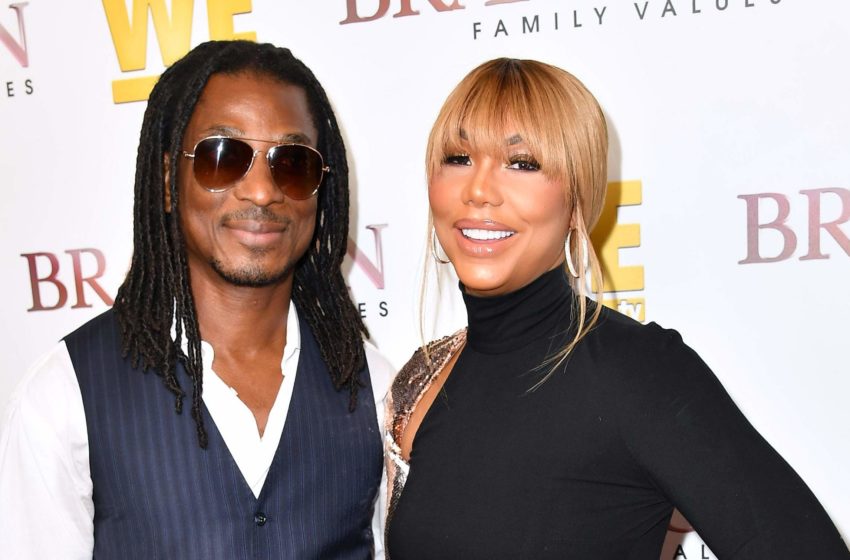 Tamar Braxton’s relatives are reportedly questioning the 911 call made by her boyfriend David on the night of her alleged suicide attempt—finding it weird he brought up her network dispute during a medical emergency. When David Adefeso called 911 for girlfriend Tamar he went into detail about the argument she had with WeTv execs earlier […]Read More