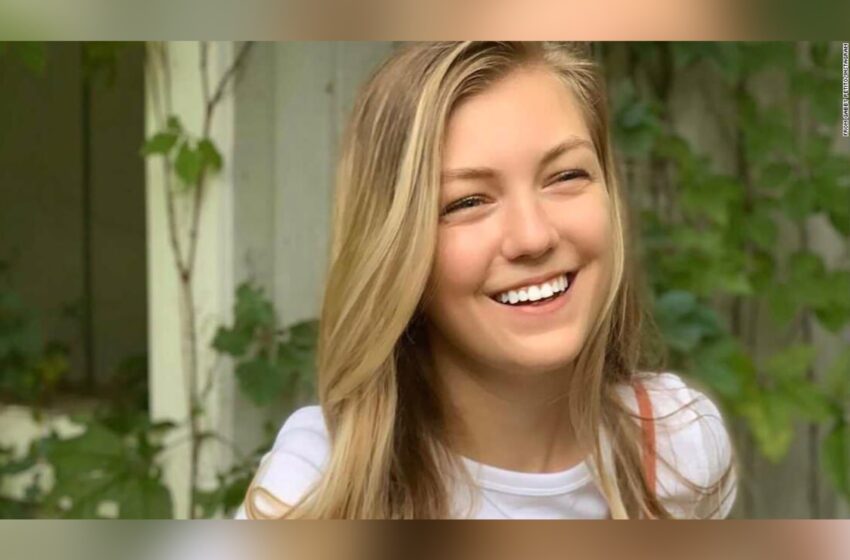 As the search for missing 22-year-old came to tragic end after her body was discovered last week weekend in Bridget-Teton National Forest in Wyoming, the influencer has been laid to rest.  As we’ve previously reported, Gabrielle Petito went missing following a cross-country road trip with her fiancé Brian Laundrie. Concerns were raise after he returned […]Read More 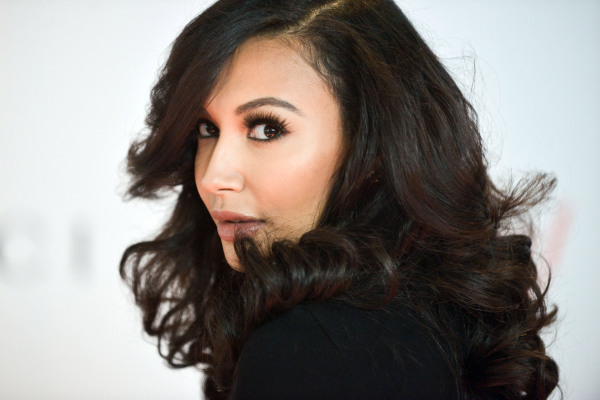 As everyone is still mourning the death of actress Naya Rivera, official documents and services have been released about the Glee star. According to Rivera’s death certificate, she died “within minutes.” Documents were obtained by The Daily Mail, three weeks after her body was found in Lake Piru. The Ventura County Medical Examiners Office ruled […]Read More 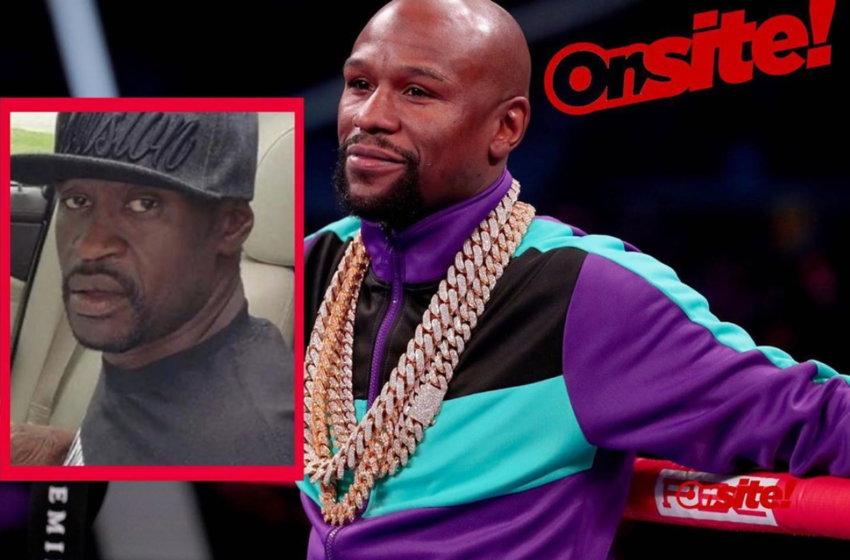 Floyd Mayweather is offering to cover the costs for George Floyd’s funeral, and is even going to hold multiple services across four different cities.  Mayweather personally reached out to George’s family wanting to help out in any way he could—including paying for burial costs—citing how distraught he was after learning of the minimal charges given […]Read More 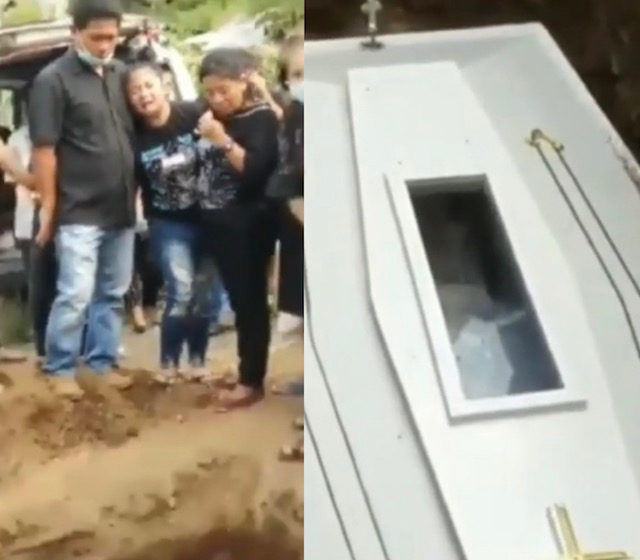 Video captured by guests at a funeral in Manado, Indonesia shows what appears to be the corpse waving. As the camera zooms in on the casket, you can see what looks like a hand moving under the coffin glass as the priest reads scriptures during the service. Many feared the person was mistakenly buried alive, […]Read More