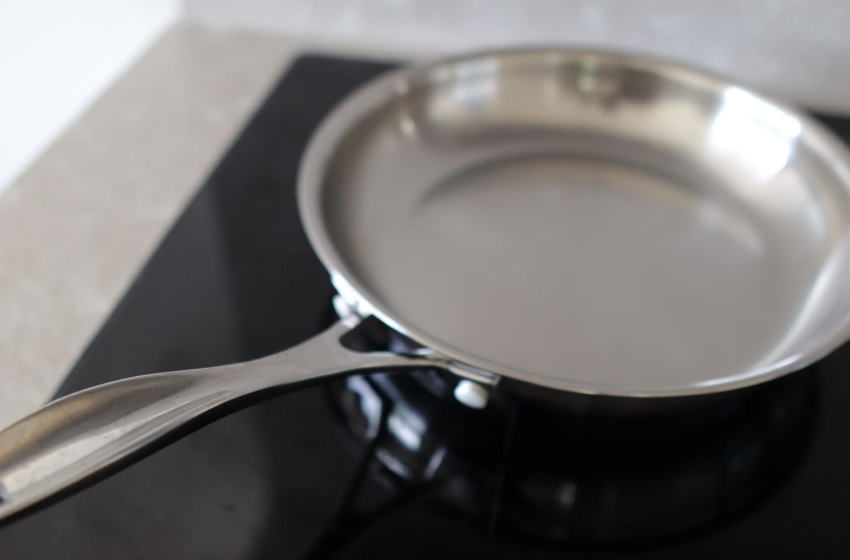 Man Sentenced To 25 Years After Hitting Sleeping Woman With

24-year-old Deshawn Avila has been sentenced to 25 years to life. Avila has been convicted In Aurora after attacking a woman who was sleeping with a tortilla frying pan, according to 9News.  He was found guilty of five counts including,  second-degree attempted murder, two counts of attempted sexual assault, first-degree assault – strangulation, and first-degree […]Read More