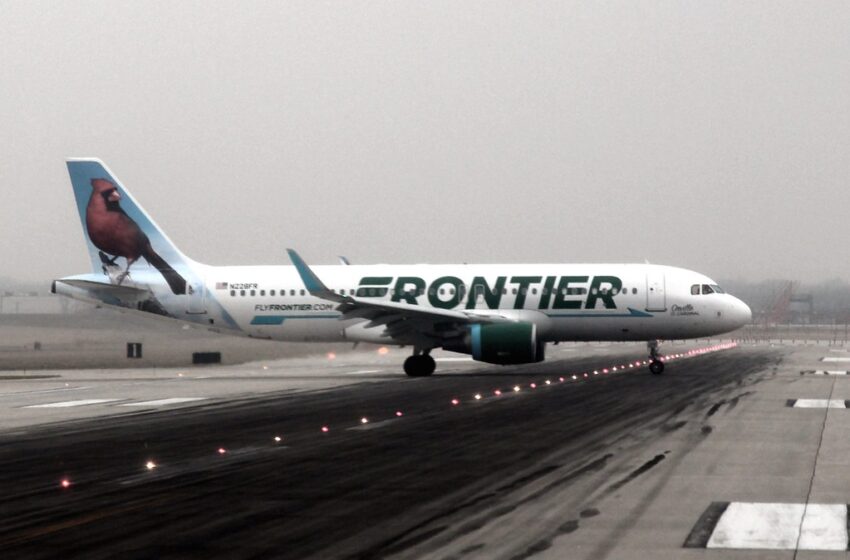 Two wrongs don’t make a right… this saying is being proven true with Frontier and Spirit merging into one airline. People aren’t taking the news well. This morning, the airlines announced that they are combining forces, becoming the 5th largest airline, after Southwest, American Airlines, Delta, and United.  They boasted about how, as a merged […]Read More 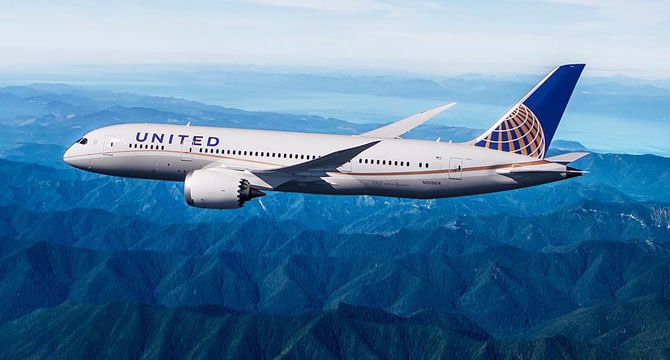 Woman On Flight Seen Texting Someone That She Currently Has

A picture going viral right now shows a woman on a plane texting someone that they have COVID, and it’s dividing the internet, the New York Post reports. Someone on a flight caught the supposedly infected person crafting the message and decided to snap a photo. They then posted it to the Reddit subthread /trashy. […]Read More

A woman was arrested after assaulting an elderly man on a flight because he had his mask off while eating… even though she also had her mask down. The altercation was caught on video by ATL Uncensored, and the woman reportedly injured a flight attendant and several passengers in the melee. The FBI took Patricia […]Read More 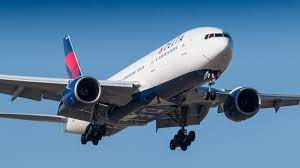 Delta Airlines has recently become the target of bizarre passenger outbursts while flights are in midair. In yet another incident, a man is in police custody after he attacked flight attendants on a plane heading from Los Angeles to Atlanta. Atlanta-bound Delta flight 1730 was diverted to Oklahoma City after the unruly passenger made terroristic […]Read More