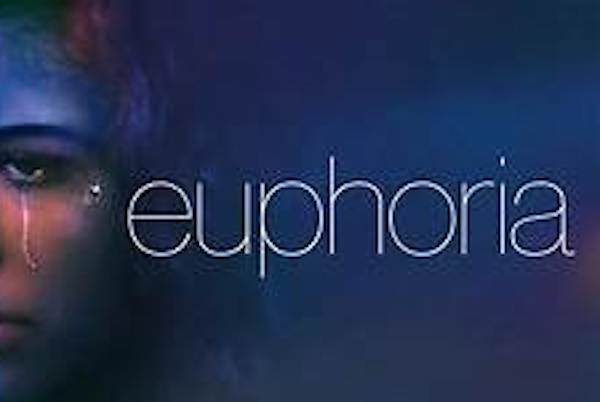 While there was plenty of drama and shocking moments on Sunday night’s “Euphoria” finale, one thing the internet couldn’t stop talking about is Dominic Fike’s character’s long solo. The actor responded to the hate by taking it in stride.   One of the most meme-d parts of the season two ending was when Zendaya’s character […]Read More 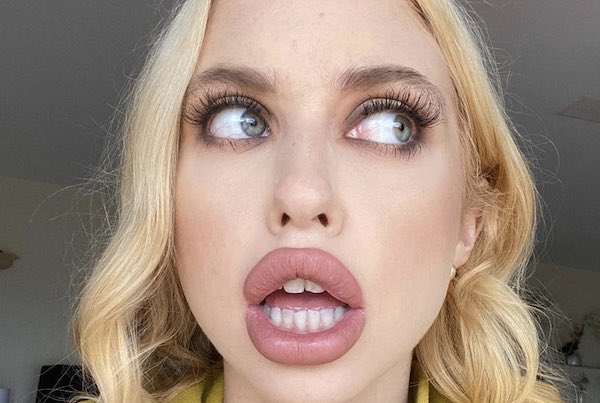 New character Faye from this season’s Euphoria is played by Chloe Cherry. She recently opened up to Variety about how she finds it weird that people are constantly talking about her big lips.  While her character, a drug addict who lives with Fez and Ashtray, has quite the story and personality, people aren’t focused on […]Read More 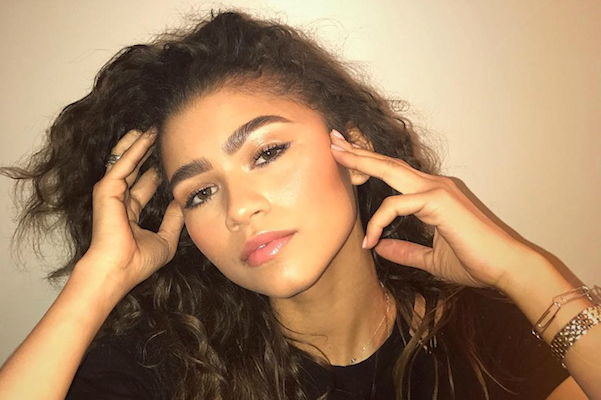 Zendaya Says That Filming Euphoria Can Be “F**cking Brutal”, Gives

Zendaya has opened up about how taxing filming Euphoria can be, explaining to The Cut in a recent interview that it can physically affect her. She explained that even though it’s just acting, you can’t help but to take on some of what your character is feeling, and it can be “f**king brutal”. “I can […]Read More 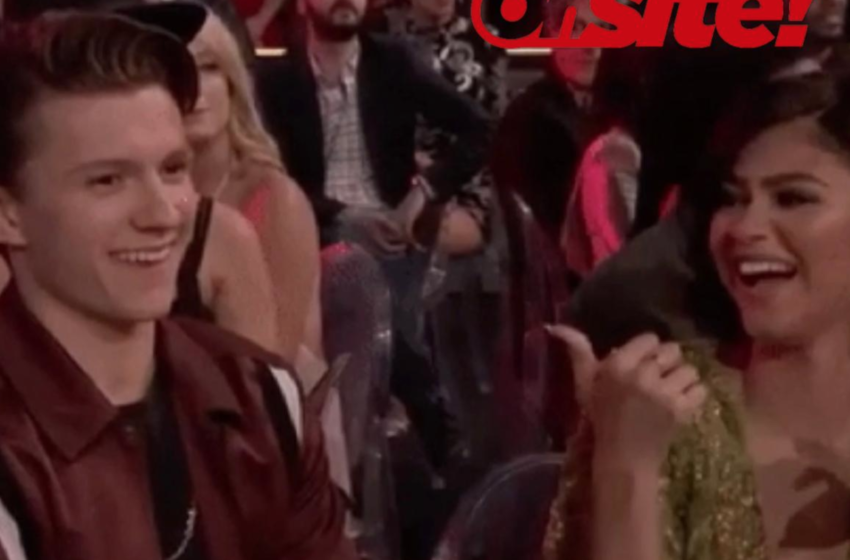 Reports have been circulating of Zendaya and Tom Holland purchasing a new home together. The home has reportedly cost the pair $4 million and is located in South West London, not too far from where the Spider-Man actor was born, according to the Mirror.  An unidentified source told the news outlet, “They are over the […]Read More 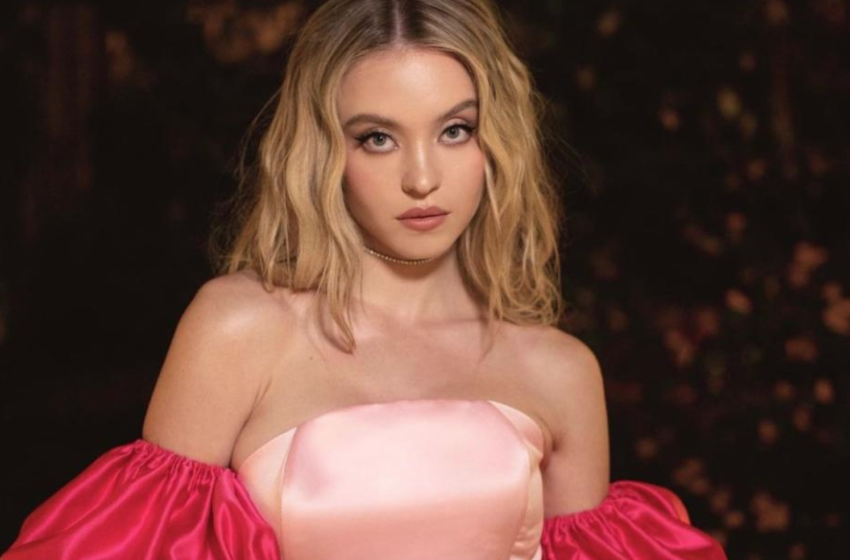 “Euphoria” actress Sydney Sweeney recently expressed that she has previously asked the creator of the show, Sam Levinson, 37, to cut some of her shirtless scenes from the hit show. The 24-year-old actress said amid an interview with the Independent, “There are moments where [my character] Cassie was supposed to be shirtless and I would […]Read More