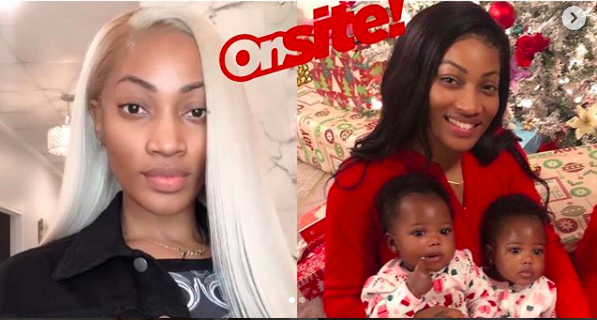 While Erica Dixon was very open about her co-parenting struggles with Scrappy on “Love And Hip Hop Atlanta”, she hasn’t been so open about the father of her twin daughters. The speculation over who the father could be led fans to claim actor Rotimi was the father. Rotimi played Dre on the hit show “Power.” […]Read More