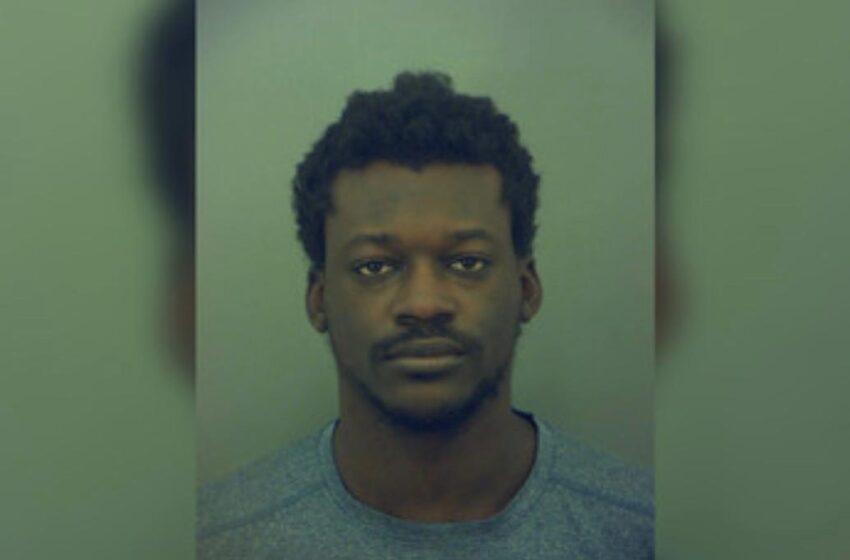 An El Paso, Texas man was arrested for murdering a 1-year-old boy while under his supervision.  According to KFOX 14, based on jail records Marvin Rex Lake, 24, was “charged with capital murder.”  He was watching 1-year-old, Ahren Joshua DeHart when he got upset with the boy. He admitted to authorities that he “grabbed DeHart […]Read More