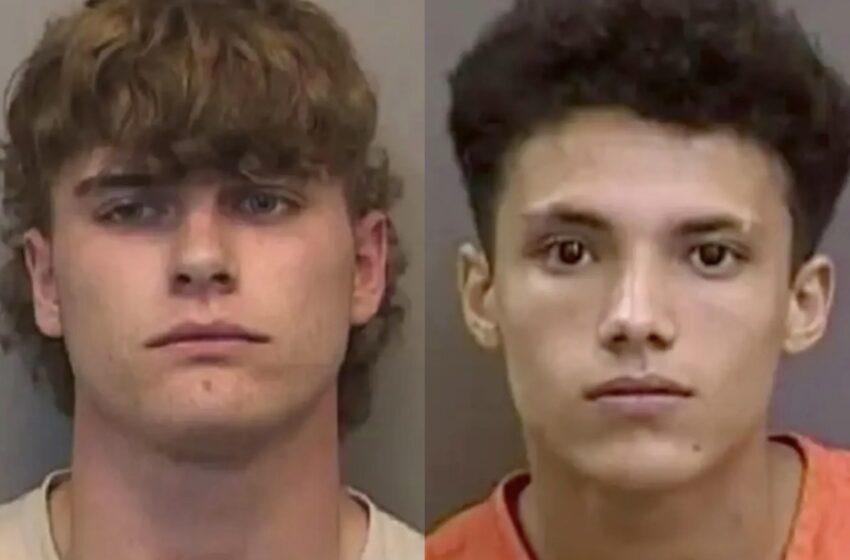 According to Fox13News, two teenagers are now facing charges after a street race ended in a deadly car crash in Tampa, Florida. Austin Lewis (17) and Kristopher Trenker (19) reached nearly 120 mph as they raced on July 24th. When Lewis swerved to avoid another vehicle, he caused a crashed, resulting in the killing of […]Read More