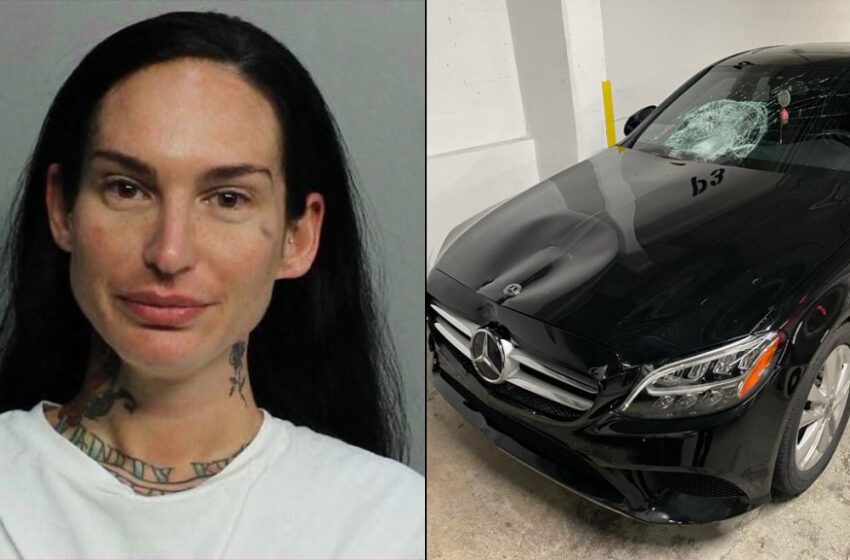 A drunk ex-porn star was arrested after she crashed her car into a pastor riding his bike home from church, leaving him in a coma. The incident happened in Miami Beach on March 25.  Katherine Colabella, who used to be known by her adult film name ‘Kitty Bella‘, was driving her Mercedes when she struck Rev. […]Read More 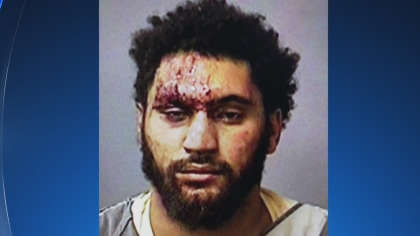 Man Hit and Killed By Drunk Driver Moments After Leaving

A Modesto, California man, Ray Galindo, was killed by a drunk driver after leaving an Alcoholics Anonymous meeting reports CBS13.  Friends of the victim say Galindo was standing outside of ‘Living Sober Fellowship’ when he was struck by Brandon Howze’s car according to CBS13.  Investigators reported that the perpetrator was “allegedly driving drunk and ran […]Read More