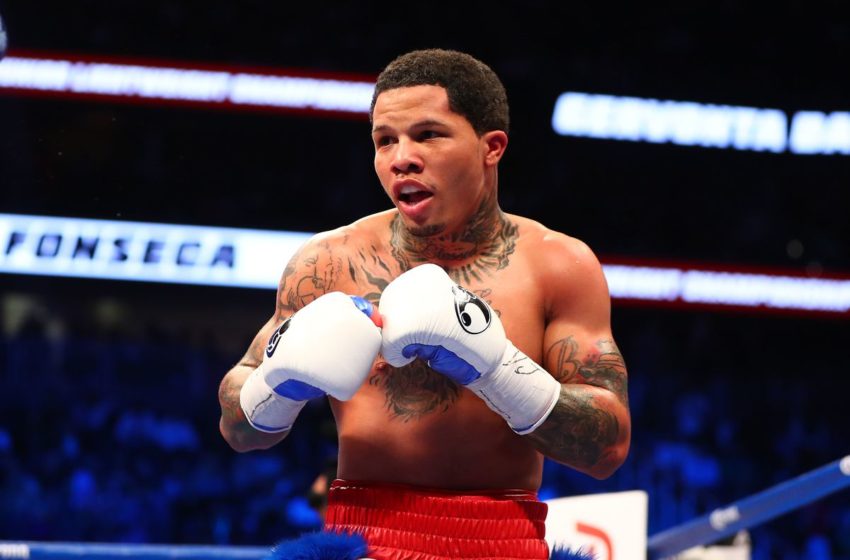 According to The Blast, the lawyer ahead of Gervonta Davis’ domestic violence case has entered a plea of not guilty.Last week, a video surfaced showing Davis roughing up his baby’s mother, Dretta Star at a charity basketball game. As a result of this viral video, Davis turned himself into police in which he was charged […]Read More 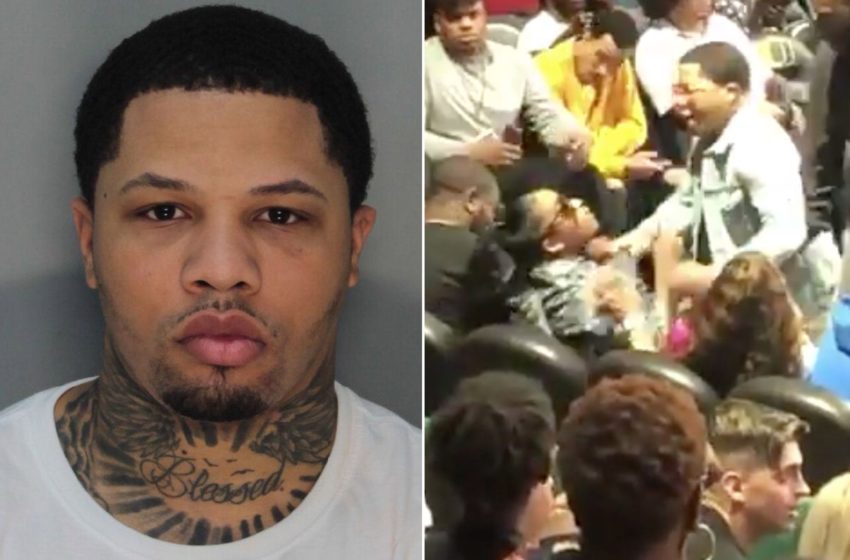 Boxer Gervonta Davis has turned himself into police after a viral video showed him assaulting his ex-girlfriend and baby mother Dretta Star in Florida over the weekend, officials said. According to officials, the 25-year-old boxing champion turned himself over to the Coral Gables Police Department and was charged with simple battery and domestic violence. Following backlash from the video, […]Read More 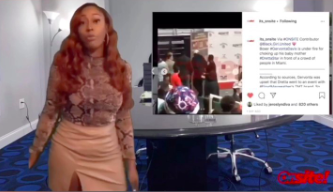 #MessyMondays With Millie: Gervonta VS. His Baby Mama, Tommie VS. 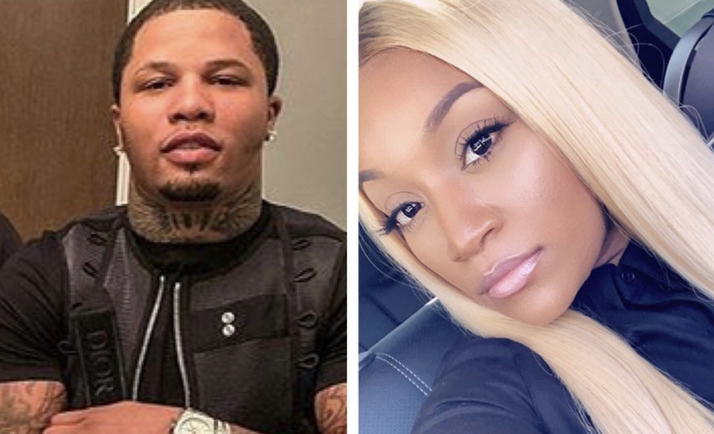 Gervonta Davis Chokes Up His Baby Mother Dretta Star in

Boxer Gervonta Davis is under fire for choking up his baby mother Dretta Star in front of a crowd of people in Miami.  According to sources, Gervonta was upset that Dretta went to an event being held by #FloydMayweather’s TMT brand. So while Dretta was sitting court side with Floyd’s baby mother #MelissiaRene, a reportedly […]Read More