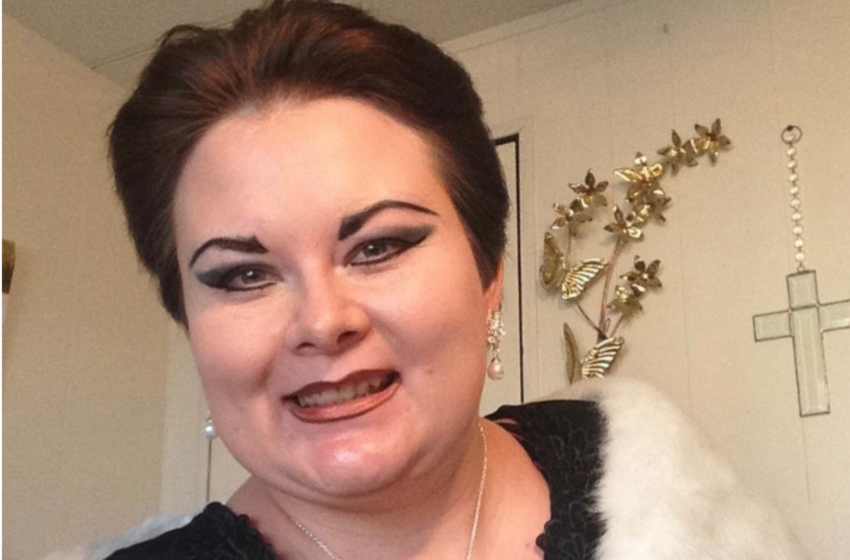 A woman has made her rounds throughout the internet after claiming that she is married to Michael Jackson’s ghost, and she also claims Rev. Martin Luther King Jr conducted their nuptials, according to The New York Post. The woman, Kathleen Roberts, who is a physical medium, says she and the “Billie Jean” singer’s ghost has […]Read More