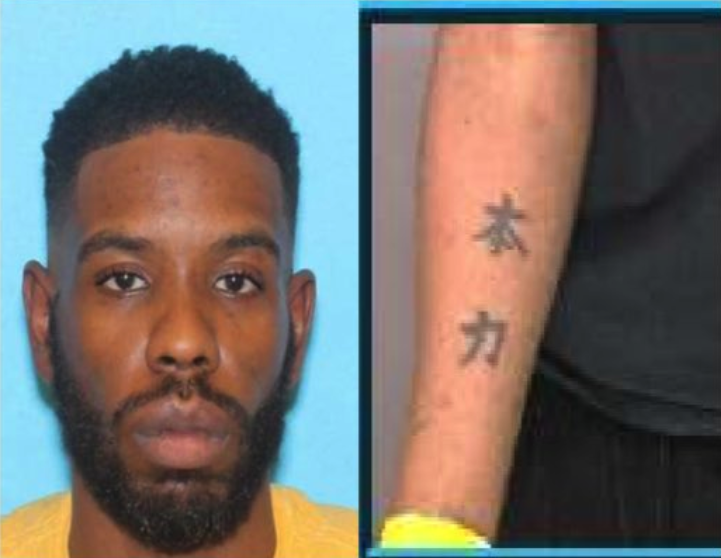 Police Identify Male Suspect In Connection To Murder Of Transgender

Akhenaton Jones,36, has been identified as a suspect in the murder of a transgender Philadelphia woman Dominique Rem’mie Fells, who was pulled from the Schuylkill River last week. Fells was found on June 8th, around 7 p.m., according to Fox News. Police Commissioner Danielle Outlaw released a statement calling this murder an “act of hate […]Read More