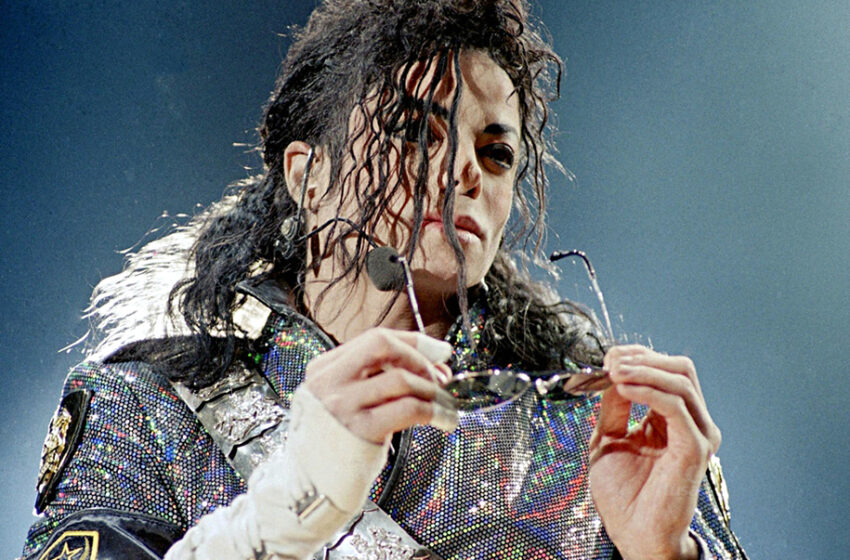 Michael Jackson‘s behavior suggests that he did not actually sexually assault children, an expert in body language says in a new documentary called “Michael Jackson: A Faking It Special” on discovery+. Professionals analyzed Jackon’s words, tone, body language, and actions in multiple clips, including from the 2003 documentary “Living With Michael Jackson”, where he famously […]Read More 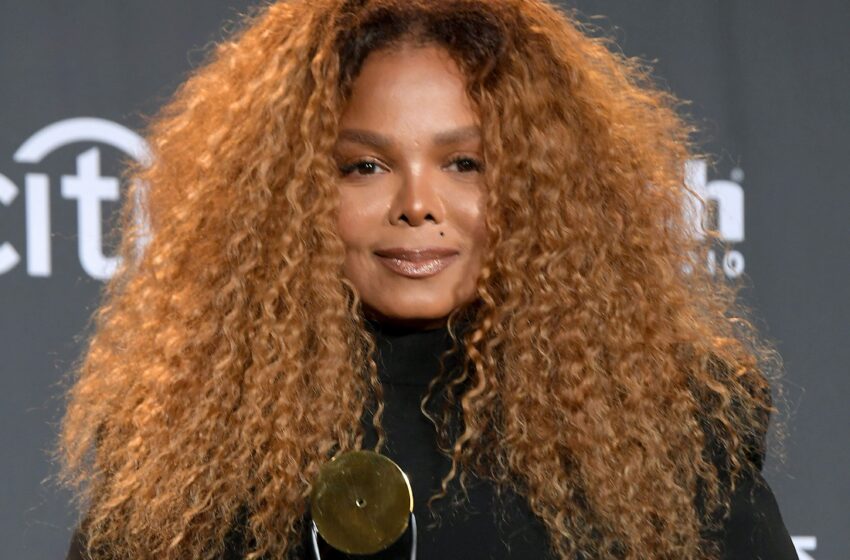 There’s been many documentaries about the Jackson family, but not one yet told from the side of icon Janet Jackson. Well, a source tells OK! Magazine that the singer’s documentary is set! She will tell it all. The good, bad and the ugly and her family is in fear of it.  The source told OK! […]Read More