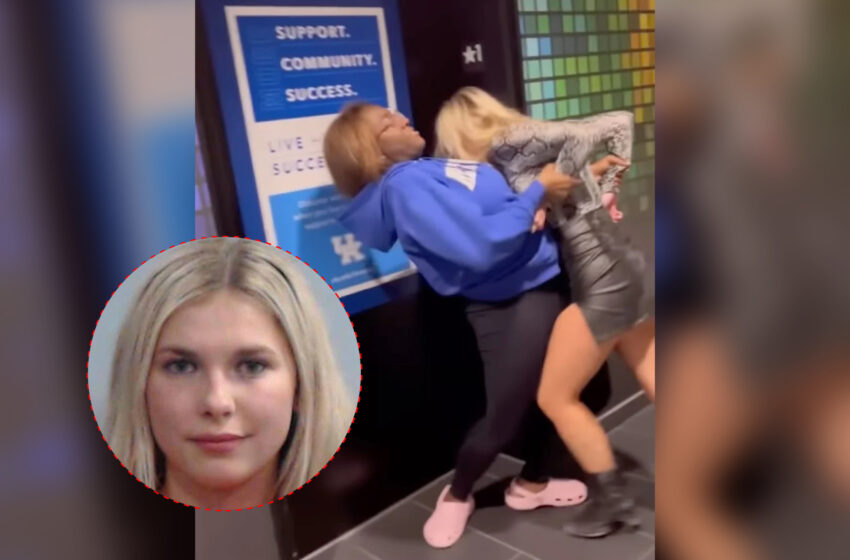 The University Of Kentucky Bans White Student After Attacking And

Last week, a video of 22-year-old Sophia Rosing went viral. The white University of Kentucky student attacked another student, while using racial slurs. In the video, Rosing is seen repeatedly calling Kylah Spring the n-word while hitting, kicking, and biting her after Spring and other students were attempting to help her. She later tells police […]Read More 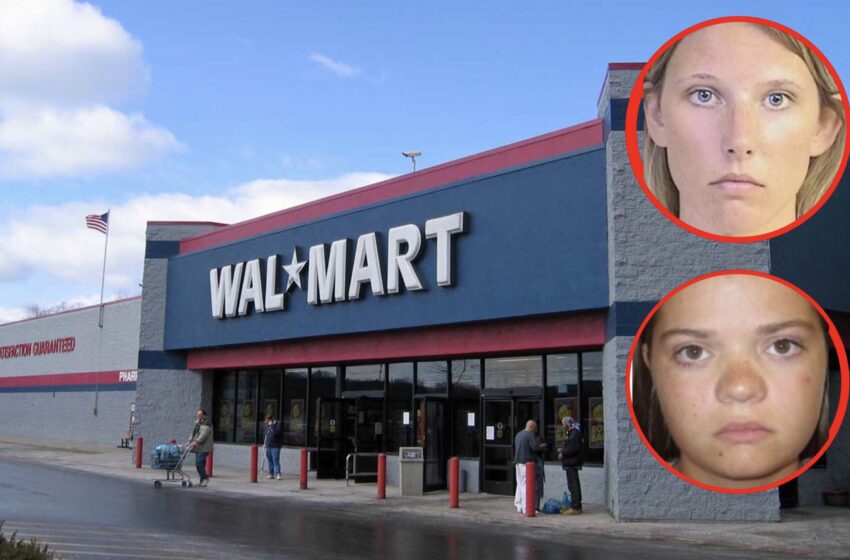 White Women In Alabama Arrested And Only Charged With Disorderly

A video posted by two women in Tuscaloosa, Alabama where they were making threats to harm Black shoppers at a local grocery store have been arrested after the press release Tuscaloosa County Branch of the NAACP. Sydney Angela Holder posted to social media with friend Emily Elizabeth Cornet, saying “I’ll shoot an [n-word] in Walmart,” […]Read More