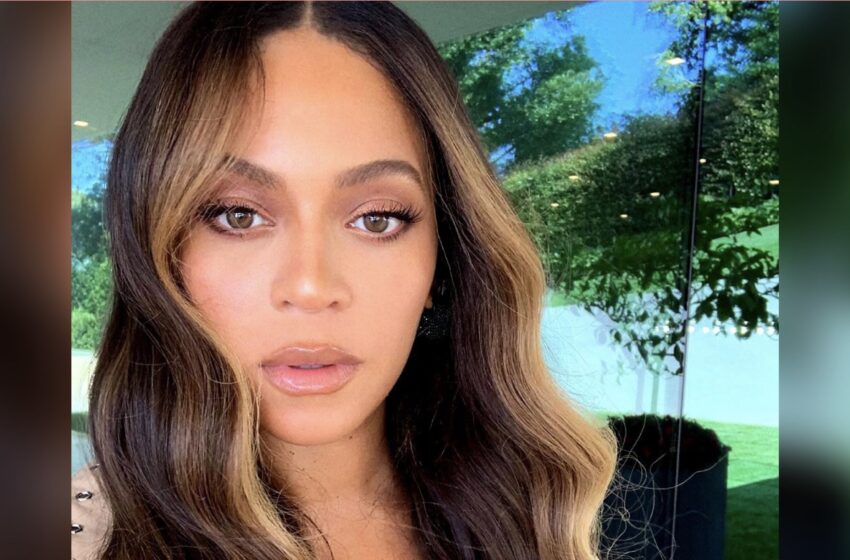 Beyoncé Is Doing #MeToo Checks On Everyone She Collaborates With

After facing public backlash for working with producer Detail in 2020, Beyoncé aims to be scandal-free with her upcoming album, Renaissance. The singer has reportedly been doing background checks and investigations for all potential collaborators. Her former producer, whose real name is Noel Fisher, was arrested for sexual assault attacks that occurred between the years […]Read More