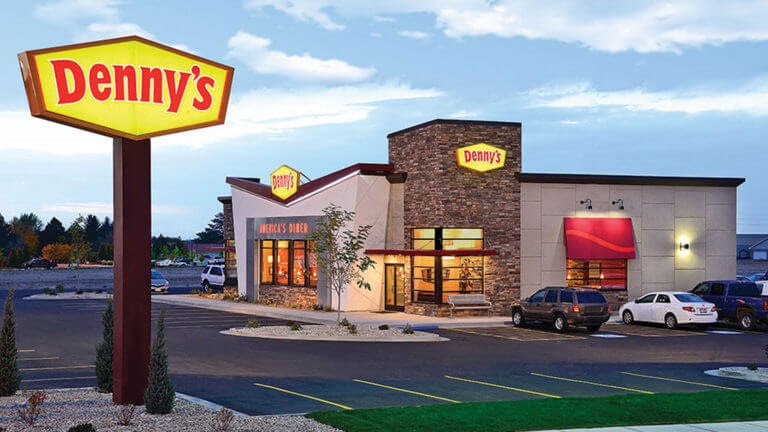 Woman Detained After Breaking Plates Inside Of SoCal Denny’s Restaurant

An unidentified topless woman went off in a Southern CA Denny’s restaurant and broke nearly 100 plates early Thursday. The woman was caught on camera smashing several plates in the Hawthorne, CA Denny’s. Customers along with Denny’s employees yelled at the woman to stop but she replied, “Shut the f**k up, man” and continued to […]Read More 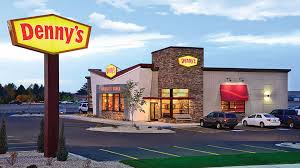 A Memphis Denny’s claims that a tip for nearly $4.5k is a mistake and is actually just $4.  Shikira Edwards was a part-time waitress at Denny’s for over three years. She is gearing up to take legal action after she claims her managers refuse to give her the $4,451.61 tip left for her by a […]Read More