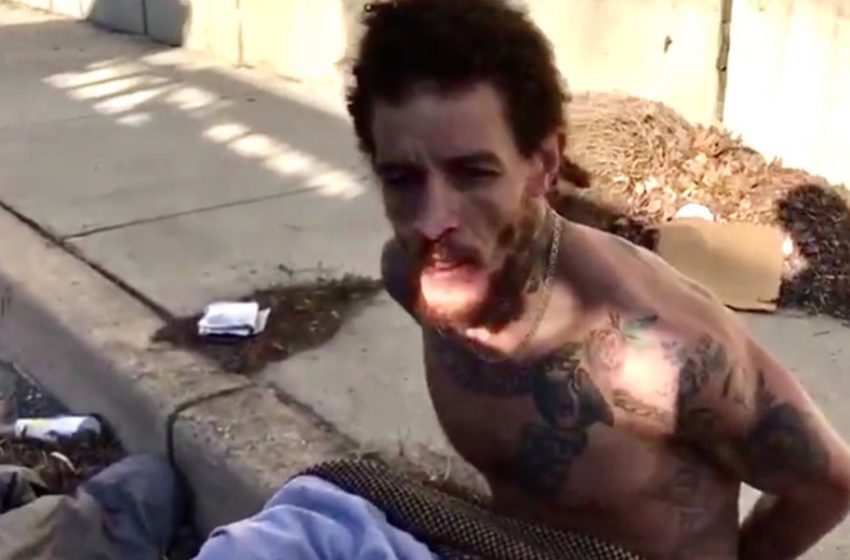 A Maryland police officer has been suspended after video recordings of former NBA star #DelonteWest being questioned while shirtless and handcuffed began to circulate the internet, according to Prince George’s County police.One of two videos circulating on social media shows West, very thin and shirtless, sitting on a curb with his hands cuffed behind his back. Police […]Read More